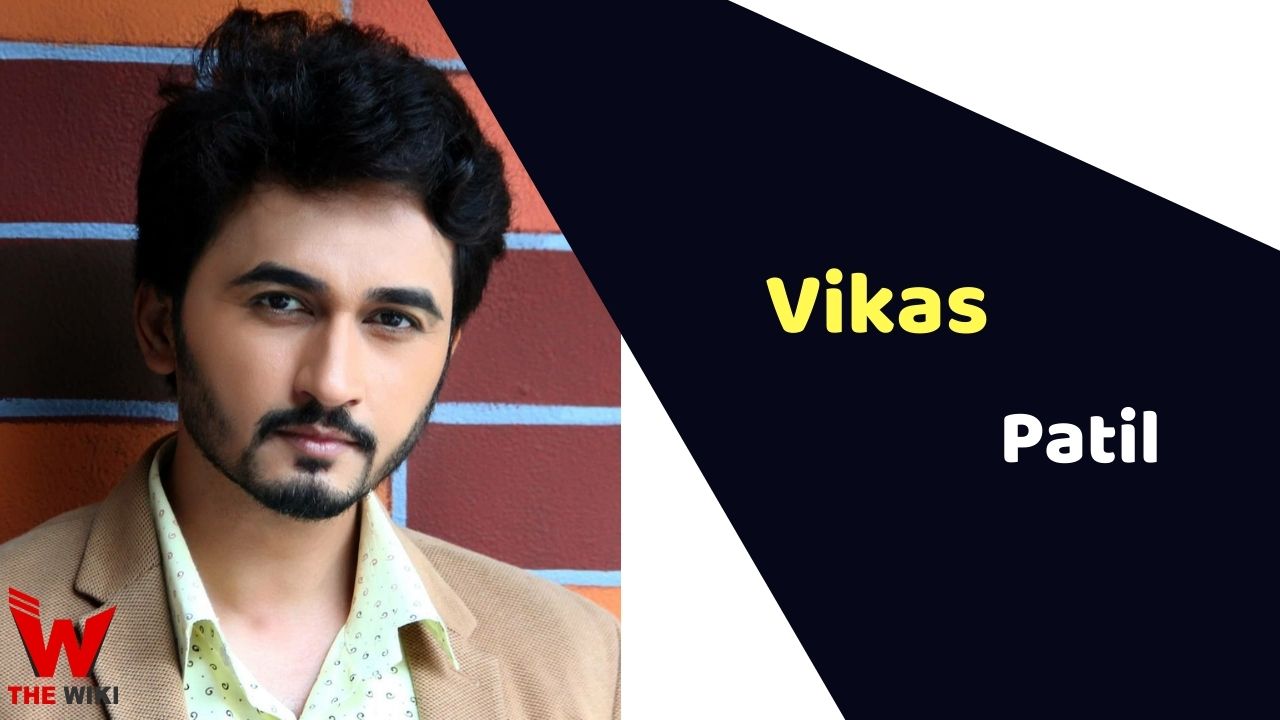 Vikas Patil is an Indian film and television actor. He has appeared in several Marathi films like Chala Khel Khelu Ya Doghe (2009), Sutradhaar (2013), and Tujhya Vin Mar Javaan (2015). Apart from films, he has also acted in the television industry and has also featured in popular TV shows like Lek Majhi Ladki, Majhiya Mahera, Mrs. Tendulkar and Bayko Ashi Havvi. In 2021, Vikas participated in reality show Bigg Boss Marathi 3 as a contestant.

Vikas Patil was born on 24 September 1982 in Pune, Maharashtra. His father’s name is Balkrishna Patil and mother’s name is Rekha Patil. He had a fondness for acting since childhood. At the age of just 9, he faced the camera for the first time in Marathi film Humshakal. His role was well received by the audience. Since then, he started working in theatre and films.

Vikas completed his schooling from MSS High School. After which he obtained a Bachelor of Science degree in Botany from the famous Ferguson College, Pune. After completion of studies, he actively joined the entertainment industry.

Vikas started his career as a professional actor in the year 2009 with the film Chal Khel Kheluya Doghe, directed by Pramod Samel. Even before this film, he was active in theater for many years. After acting in the film, he got a chance to work in many films like Malak, Asa Ha Atarangi, Tujhya Vin Mar Javaan, Marathi Tigers, Shentimental etc.

Vikas received fame and fame from ETV Marathi’s famous television show Char Divas Sasuche. After the show, she played a cameo role in Zee Marathi’s show Kulvadhu. In 2016, he got the opportunity to play the lead role for the first time from the Star Pravah television show Lek Mazhi Ladki. In this show, he appeared opposite Priya Marathe in the role of Saket. After this he also played lead roles in Suvasini, Maziya Mahera, Antarpat, Bayko Ashi Havvi etc.

Some Facts About Vikas Patil

If you have more details about Vikas Patil. Please comment below we will updated within a hour.