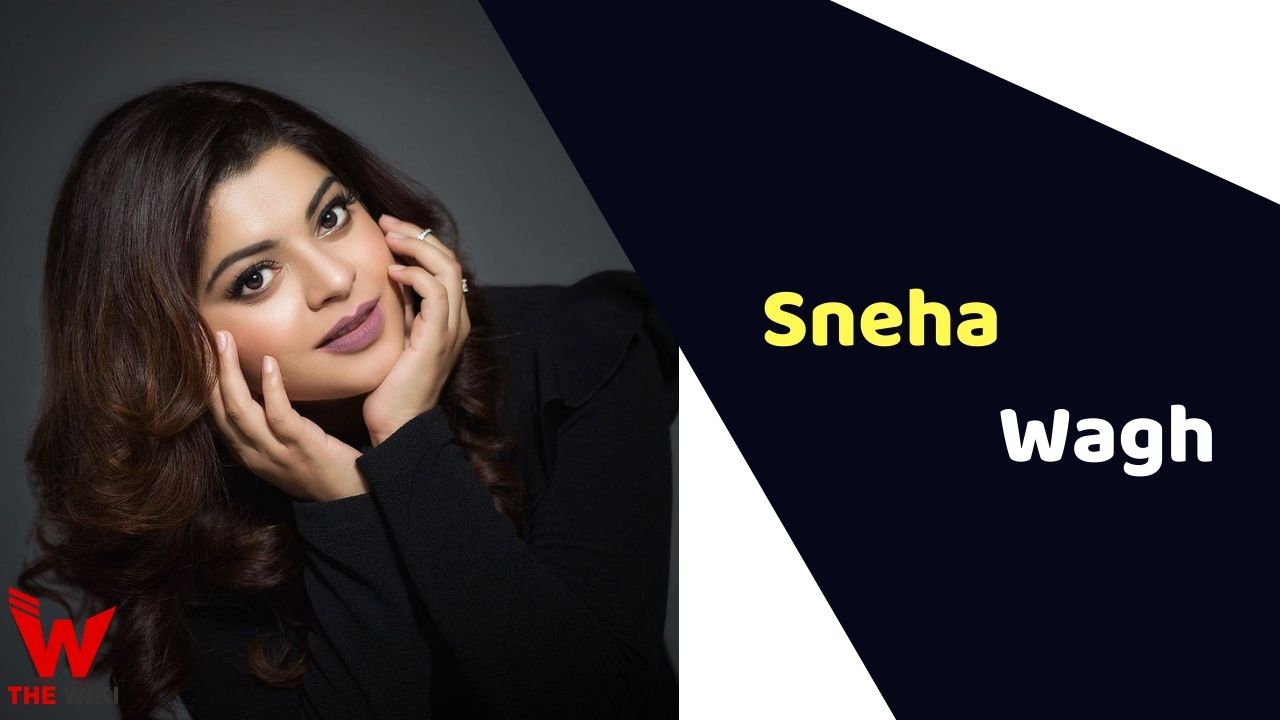 Sneha Wagh is an Indian television actress who is most recognised for her role as Jyoti in the Imagine TV drama Jyoti. She also played lead role of Ratan Kaur in the show Ek Veer Ki Ardaas Veera aired on Star Plus. She has worked in several popular TV shows including Chandragupta Maurya, Kahat Hanuman Jai Shri Ram, Chandrashekhar etc.

Sneha Wagh was born on 4 October, 1987 in Mumbai, Maharashtra. She is graduated from Birla College Birla College of Arts, Science, and Commerce after attending Holy Cross Convent School in Kalyan. She holds a Bachelor of Science degree and has completed a filmmaking course at the London Film Academy.

Sneha began her acting career in Marathi theatre when she was 13 years old. Her first television show was Adhuri Ek Kahani for Zee Marathi, where she played Shweta. Later she also played major role in Marathi show Kaata Rute Konala. She had garnered a lot of fame among the regional audiences through her performance. Sneha made her Hindi television debut with Imagine TV’s show Jyoti, where she played the lead character Jyoti. She subsequently part of several television serials like Ek Veer Ki Ardaas…Veera, Chandragupta Maurya and Kahat Hanuman Jai Shri Ram.

Sneha got married to Avishkar Darvekar in the year 2006 but after few years the couple got separated. Her second marriage to Anurag Solanki was fixed by parents in 2016. He is an interior designer with his own business. But within a year, Snaha filled for divorce. She was also rumoured to be dating Aadesh Chaudhary for some time. They reportedly broke up in March 2014.

Some Facts About Sneha Wagh

If you have more details about Sneha Wagh. Please comment below we will updated within a hour.