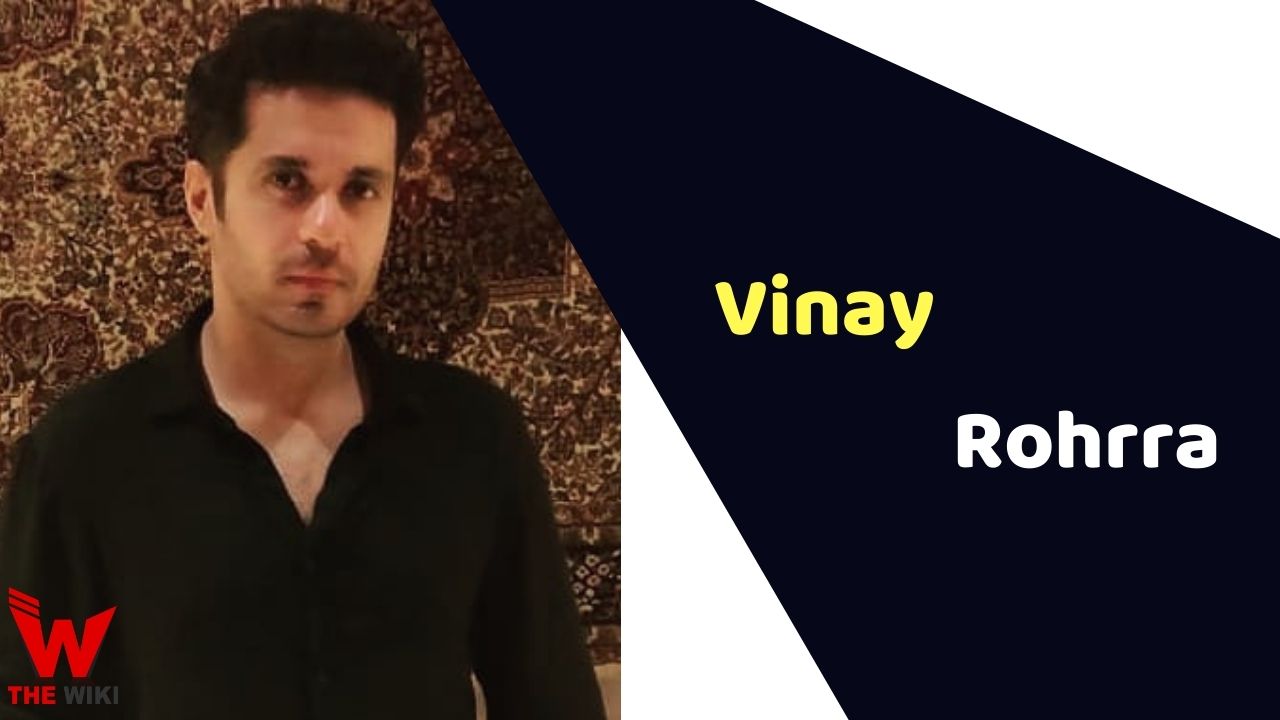 Vinay Rohrra is an Indian television and film actor. He is famous for playing the lead role in the Sony SAB television show Badi Dooooor Se Aaye Hai. He has gained immense popularity through this show. Rohrra made his television debut with the Zee TV show Ranbir Rano in the year 2008.

Vinay Rohrra was born on 15 March 1986 in Mumbai, Maharashtra to a middle class Hindu family. Vinay completed his graduation from Mumbai, Maharashtra. He used to perform in small skits and plays, during his school days. He has developed an interest in music since childhood.

Rohrra started his acting career in the year 1994 as a child actor. He has acted in two films as a child actor Main Khiladi Tu Anari (1994) and Ajeeb Dastan Hai Yeh (Telefilm).

In 2008, He started professionally acting with ZeeTV’s show Ranbir Rano in which he played male lead role. After that he was seen in many television shows including Laagi Tujhse Lagan, Shubh Vivah, Saubhagyavati Bhava?. His most popular character was Sharad Ghotala in Badi Door Se Aaye Hai on SAB television.

Vinay Rohrra married to Pooja Dhanwani on February 2012 after a longtime relationship.

Some Facts About Vinay Rohrra

If you have more details about Vinay Rohrra. Please comment below we will updated within a hour.