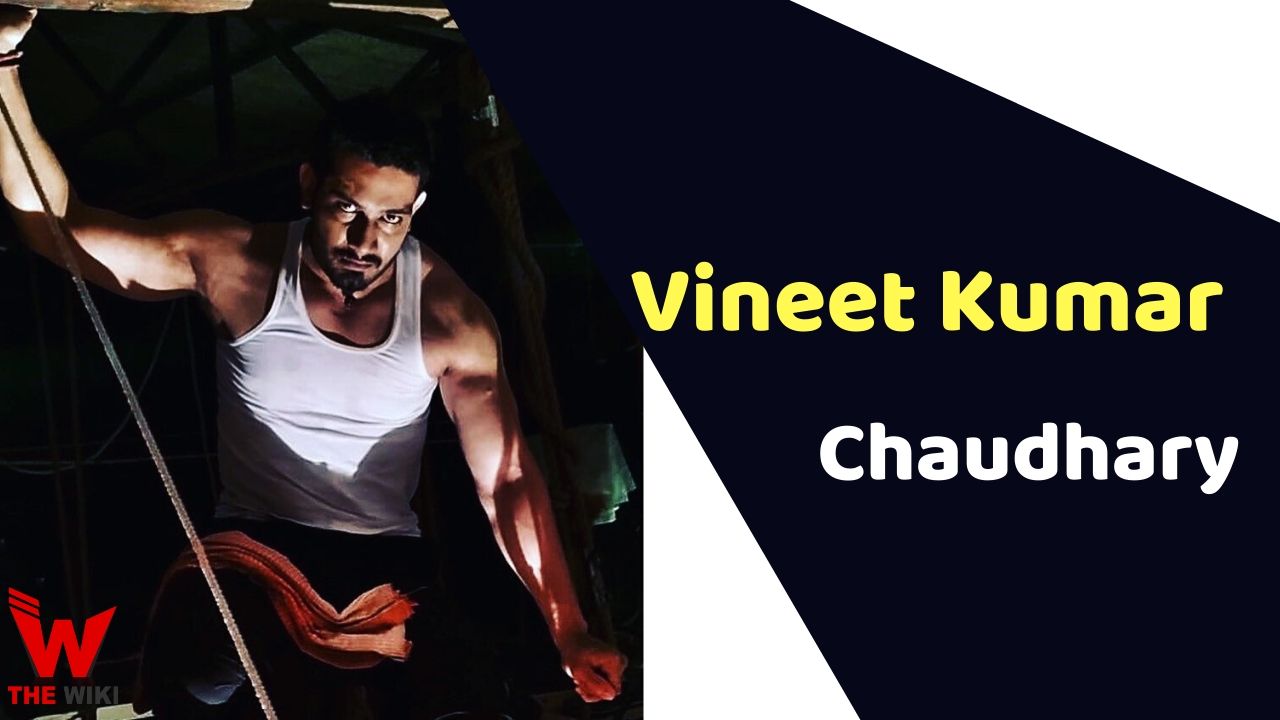 Vineet Kumar Chaudhary is an Indian television actor. He is known for television serials Kahan Hum Kahan Tum, Yeh Hai Mohabbatein, Balika Vadhu and Naagin 2. Chaudhary started his career as a theater artist. He is originally from Mumbai.

Vineet Kumar Chaudhary was born in Mumbai, Maharashtra. He has always been focused on modeling and acting. He started his career with a small character of Sub-Inspector Vineet in the serial CID. After which he appeared in several television serials like CID, Nagin 2, Kahaan Hum Kahaan Tum, Service Wali Bahu, Shaurya Aur Suhani, Chotti Bahu and Rishton Ka Chakravyuh. He become famous from the Star Plus serial Yeh Hai Mohabbatein in television industry. He was seen as Suraj Kumar Khanna in this show.

Vineet Kumar Chaudhary married to Abhilasha Jakhar on 4 February 2018 after dating each other for 6 years. The marriage took place in Rajasthani customs, attended by family members and close friends.

Some Facts About Vineet Kumar Chaudhary

If you have more details about Vineet Kumar Chaudhary. Please comment below we will updated within a hour.