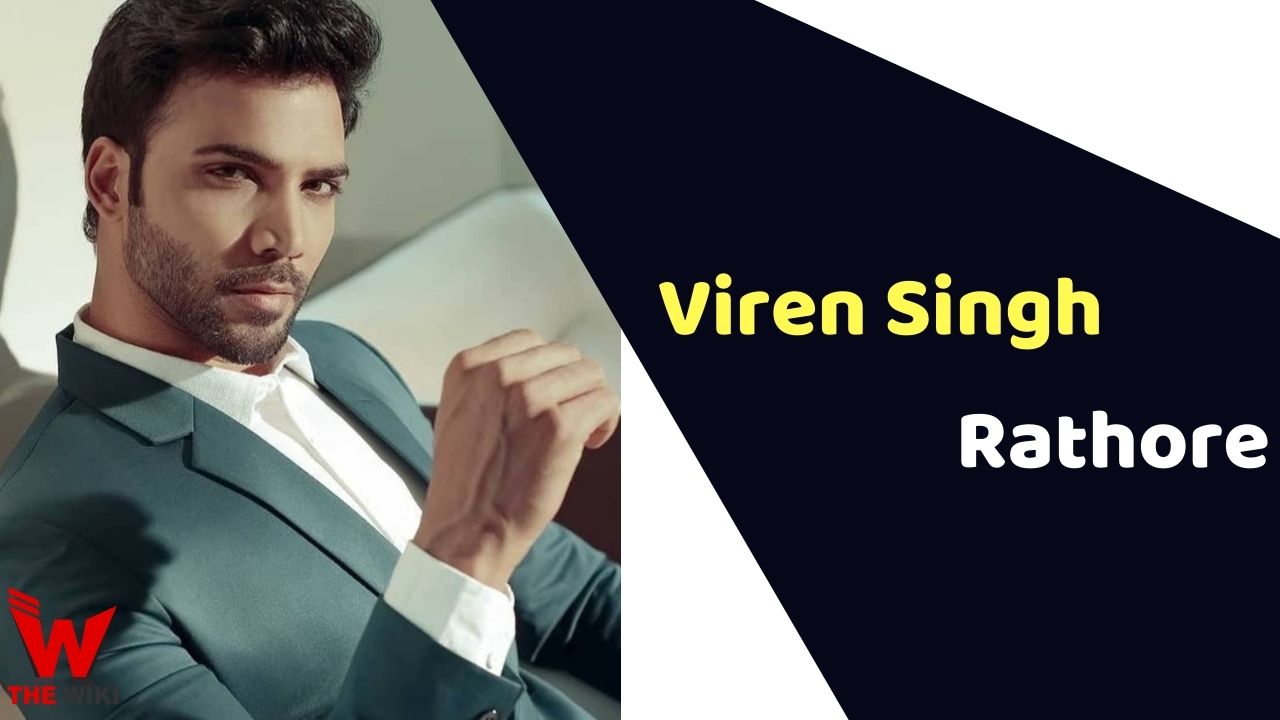 Viren Singh Rathore was born on 20 March 1987 in Jaipur, Rajasthan, India. His father’s name is Randhir Singh and his mother’s name is Sushila Kanwar Rathore. Rathore completed his schooling in Tagore Public School of Jaipur and has done graduation in commerce.

Rathore was started his career as a model for advertisements such as Indigo Airlines, Bajaj Pulsar, and Reliance Mobiles. He started his career in television with dating reality show MTV Splitsvilla 8 in year 2015. Later he worked in many serials such as Pyar Tune Kya Kiya, Sapne Suhane Ladakpan Ke Shapath, Talaash, Code Red, and Itti Si Khushi.

Viren Singh married to Nirupma Tanwar on 31 October 2017. His daughter’s name is Nivika.

Some Facts About Viren Singh Rathore

If you have more details about Viren Singh Rathore. Please comment below we will updated within a hour.