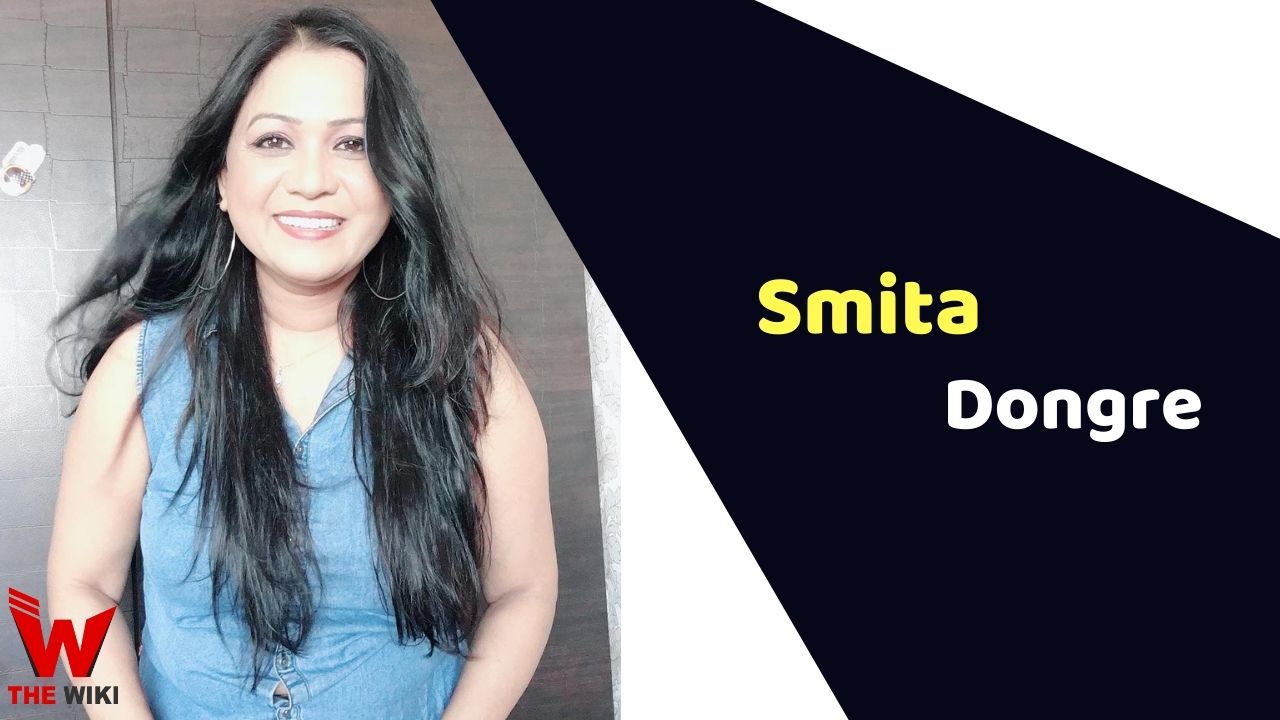 Smita Dongre is an Indian television and film actress. She is known for her movie Aabhas which was released in 2005, she played the character Vibha Deshmukh and her show Mere Sai Ram for playing a vital role.

Smita Dongre was born on 1 January 1970 in Pune, Maharashtra. She made her debut with a Marathi thriller Aabhas in 2005 as Vibha Deshmukh, directed by Subhash Phadke and produced by Sushil Kumar Agarwal. Dongre played a role of house wife in Mere Sai Ram in 2015. She made her comeback after the gap in 2019 with the movie Tandav followed by Bonus (2019).

Some Facts About Smita Dongre

If you have more details about Smita Dongre. Please comment below we will updated within a hour.