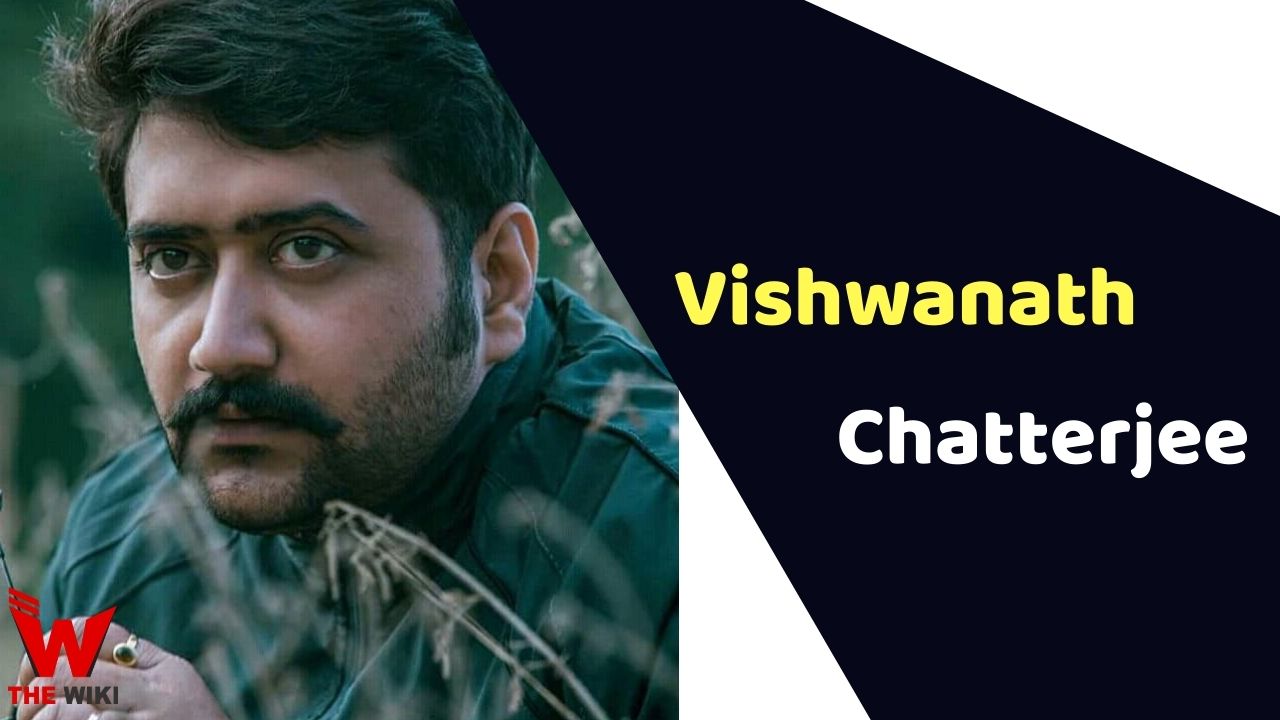 Vishwanath Chatterjee is an Indian television and film actor. He is a skilled actor who has performed in several Bollywood films. He is famous for his work in Kaminey (2009), Love Shagun (2016), Ajab Prem Ki Ghazab Kahani (2009), and Lukka Chuppi (2019).

Vishwanath Chatterjee was born on 5 October in Allahabad, Uttar Pradesh to a Hindu family. His father’s name is Deepak Chatterjee and mother’s name is Swapna Chatterjee. He has a younger sister Koli Chatterjee in the family. Vishwanath always had passionate about acting and joined National School of Drama after high school.

Vishwanath started his career with the action crime-drama movie Kaminey as Guddu’s friend in 2009. He got featured as Chander in the Ranbir Kapoor and Katrina Kaif starring film Ajab Prem Ki Ghazab Kahani in 2009. In 2011, he appeared in the drama mystery-thriller film Chitkabrey as Buddhadev Basu. He played the role of Rohit Sharma in an action comedy-romantic movie Jayantbhai Ki Luv Story in 2013. A romantic adventure on how people fall in love without knowing who they least expect. The same year, he acted as Vishwanath in the action comedy-crime film Phata Poster Nikla Hero in 2013.

Vishwanath made his digital debut with the drama-thriller web series Breathe as Rohit in 2018. The show poses a question as to how far do you go to defend the one you love. He later got featured in the Amazon series Panchayat in 2020.

Some Facts About Vishwanath Chatterjee

If you have more details about Vishwanath Chatterjee. Please comment below we will updated within a hour.