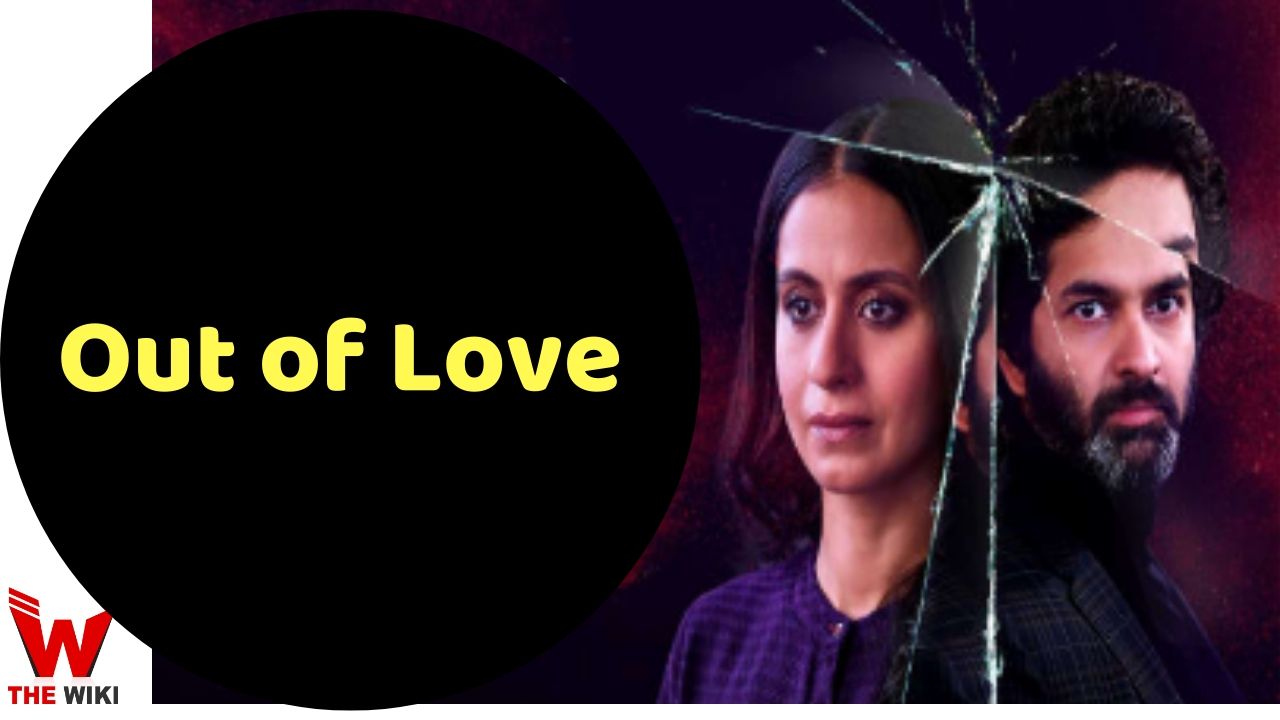 Out of Love is a web series, which can be watch on Hotstar. This series was launched on 22 November 2019. The webseries will feature actors like Purab Kohli, Rasika Dugal, Soni Razdan in the lead roles. Produced by BBC Studios, the show has been directed by critically acclaimed filmmakers, Tigmanshu Dhulia and Aijaz Khan.

An official adaptation of multi award winning show Doctor Foster, Out of Love is the story of Akarsh and Meera, a husband-wife couple. One day Meera gets the hair of a woman from Akarsh’s clothes. This makes Meera in doubt that her husband is having an affair. While collecting information about the affair, Meera got an evidence of the affair. After this Meera decides to teach Akarsh a lesson. What Meera does with Akarsh, you will get to see in this web series.

If you have more details about the webseries Out of Love, then please comment below down we try to update it within an hour