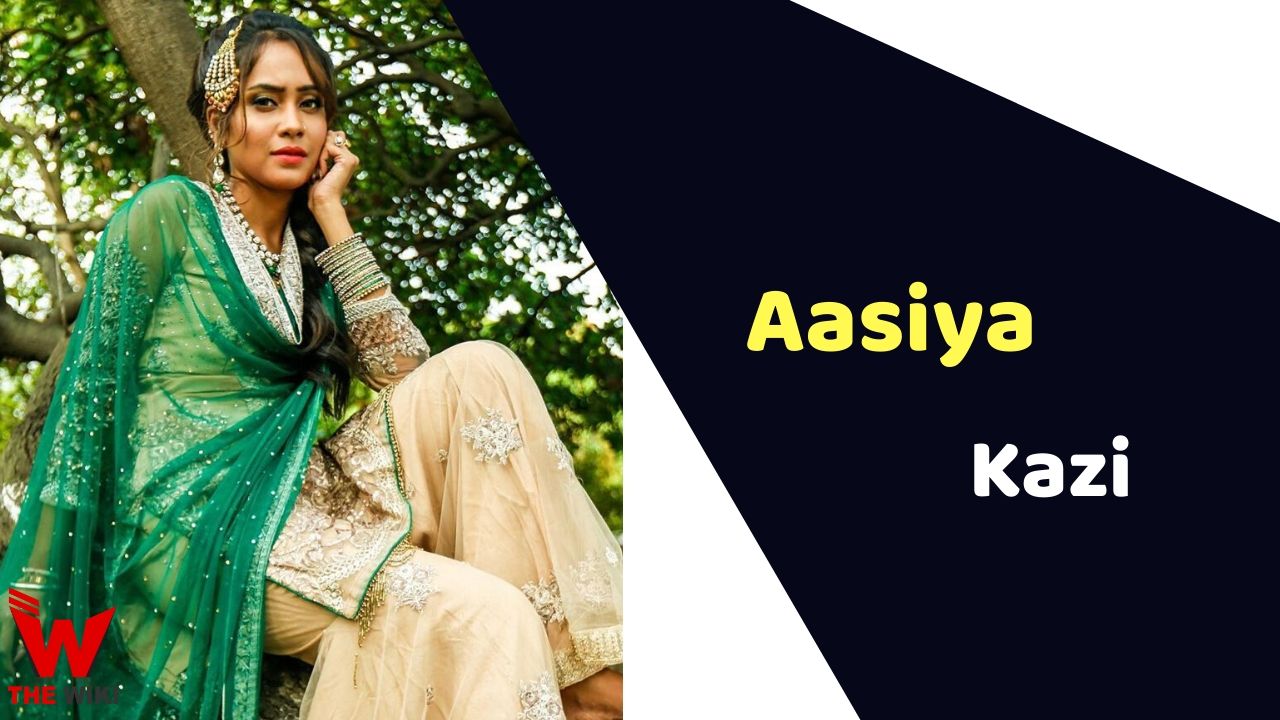 Aasiya Kazi is an Indian television actress. She is known for television shows Bandini, Tenali Rama, Balika Vadhu and Hitler Didi etc. She has been active in the television industry since 2009.

Aasiya Kazi was born on 12 December 1991 in Mumbai, Maharashtra. She started her career with the TV show Bandini. In this show, she played the lead role of Santu Dharamraj Mahiyavanshi. After this show she appeared in a prominent role in popular shows from Hitler Didi, Dharampatni, Matti Ki Banno and Balika Vadhu. From 2019, she appeared in Sharda’s role on SAB TV channel show Tenali Rama.

Aasiya Kazi and Gulshan Nain have been dating each other since 2016. They first met each other during practice session for Box Cricket League. Both are going to get married very soon but they have not made any disclosure about the marriage date.

Some Facts About Aasiya Kazi