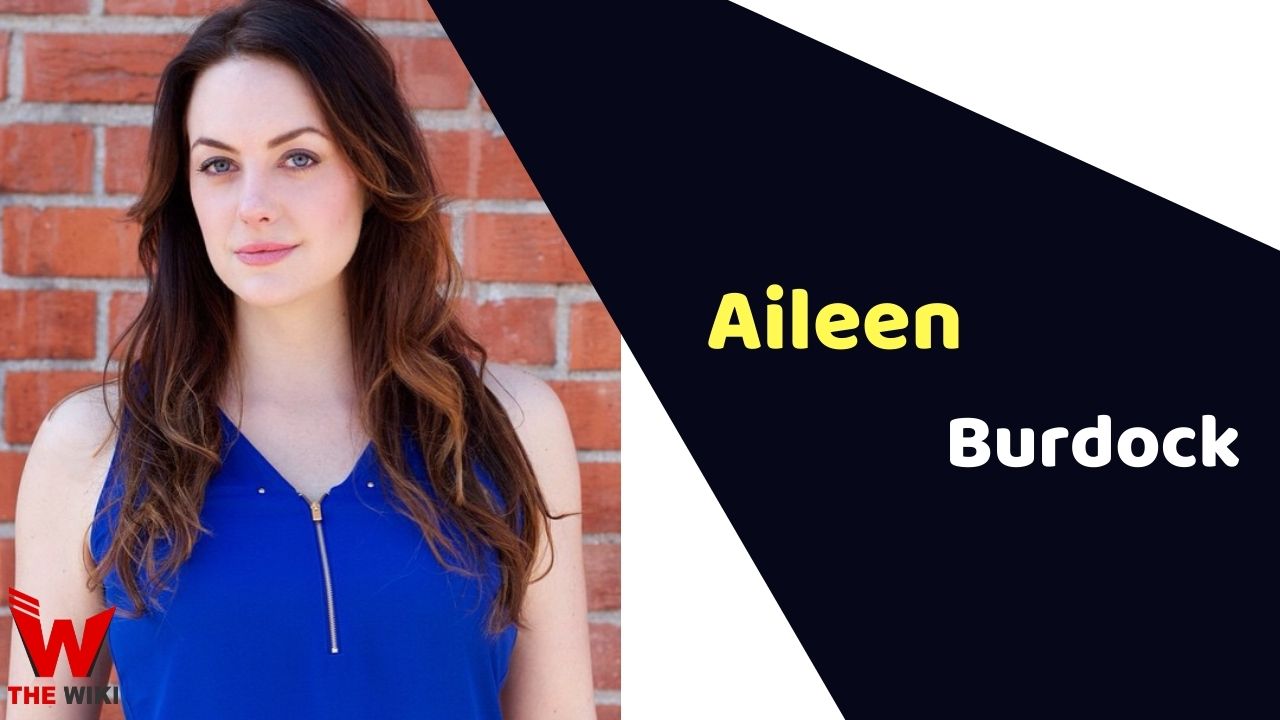 Aileen Burdock is an American television and film actress. She is most famous for her work in series and movies like Euphoria (2019), Grey’s Anatomy (2005), Better Than Somedays (2018), Gloria Bell (2018), Monopoly Game (2021), and The Guilty (2021). Aileen guest-starred in the television shows like Subtext and Character Fantasy.

Aileen Burdock was born on 6 August 1981 in Fort Worth, Texas. Her father name is William Burdock and mother name is Carmel Burdock. His father served as attorney for the cities of Haslet, Blue Mound, and the Lake Country Municipal Utility District. He also also served as Municipal Judge for the cities of Blue Mound, Rhome, River Oaks, Lake Worth, and Edge Cliff Village. She has two siblings named Anthony Burdock and Burke Burdock.

Burdock began her career with the short drama video Aeon as Nurse Pretty in 2007. She got featured in the 2013 comedy-drama movie The Caterpillar’s Kimono as Cocktail Waitress. In 2016, she acted as a Reporter in the drama movie Love Is All You Need, based on the acclaimed short movie by the same name. The same year, she played the role of Waitress in the movie Mr. Church, followed by two other movies: The Sector and Best Thanksgiving Ever. She did various films in year 2017 such as Altered Perception, Bright, and The Trouble with Mistletoe.

Aileen got cast in the comedy movie Spivak as Hostess at Cinque Terre in 2018. She lent her voice in the crime drama thriller movie The Guilty as LA Times Operator in 2021.

Aileen made her debut with the tv comedy-horror series documentary 1000 Ways to Die as Carla, the Bride in 2012. She later played the role of receptionist in the mystery-drama fiction series Touch in 2013. In the same year, she appeared in the drama fantasy mystery series True Blood as White Room Vampire. Aileen subsequently was seen in many popular series like Grey’s Anatomy, Cooking for Dads: A Six-Part, I’m Sorry, A God Named Pablo etc.

Some Facts About Aileen Burdock

If you have more details about Aileen Burdock. Please comment below we will updated within a hour.