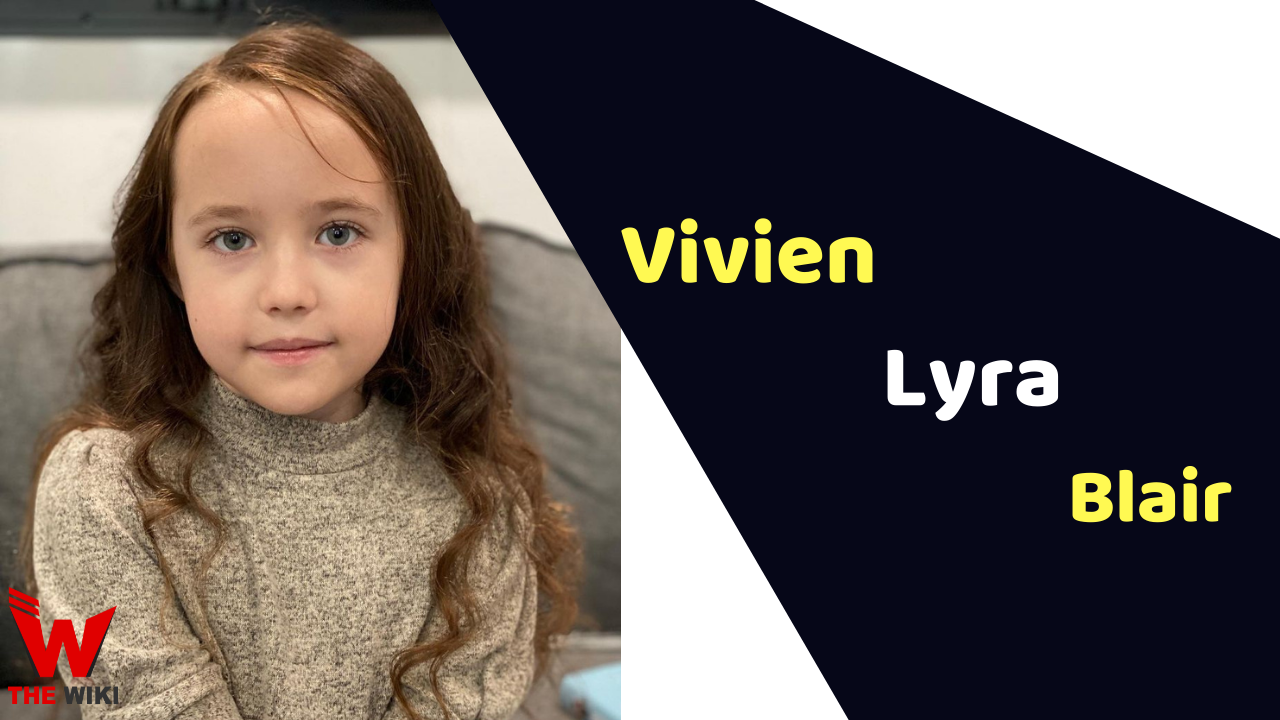 Vivien Lyra Blair is an American television and film actress. In 2018, she was a member of the cast of the blockbuster Netflix film Bird Box and played the role of Girl in the film in 2018. She is most famous for appearing in films and television series like We Can Be Heroes (2020) and Waco (2018).

Vivien Lyra Blair was born on 4 June 2012 in the Los Angeles, United States. She started her career with the comedy-drama film Band-Aid as Isis in 2017. She got featured in the horror science-fiction movie Bird Box as Girl in 2018. The story speaks of a menacing invisible presence that causes most people to commit suicide. She played the role of Guppy in the action-drama movie We Can Be Heroes in 2020. She appeared in the short film Goodnight Darling in 2021. Recently, she starred as Emily Gladstone in the drama movie Dear Zoe in 2021.

Some Facts About Vivien Lyra Blair

If you have more details about Vivien Lyra Blair. Please comment below we will updated within a hour.