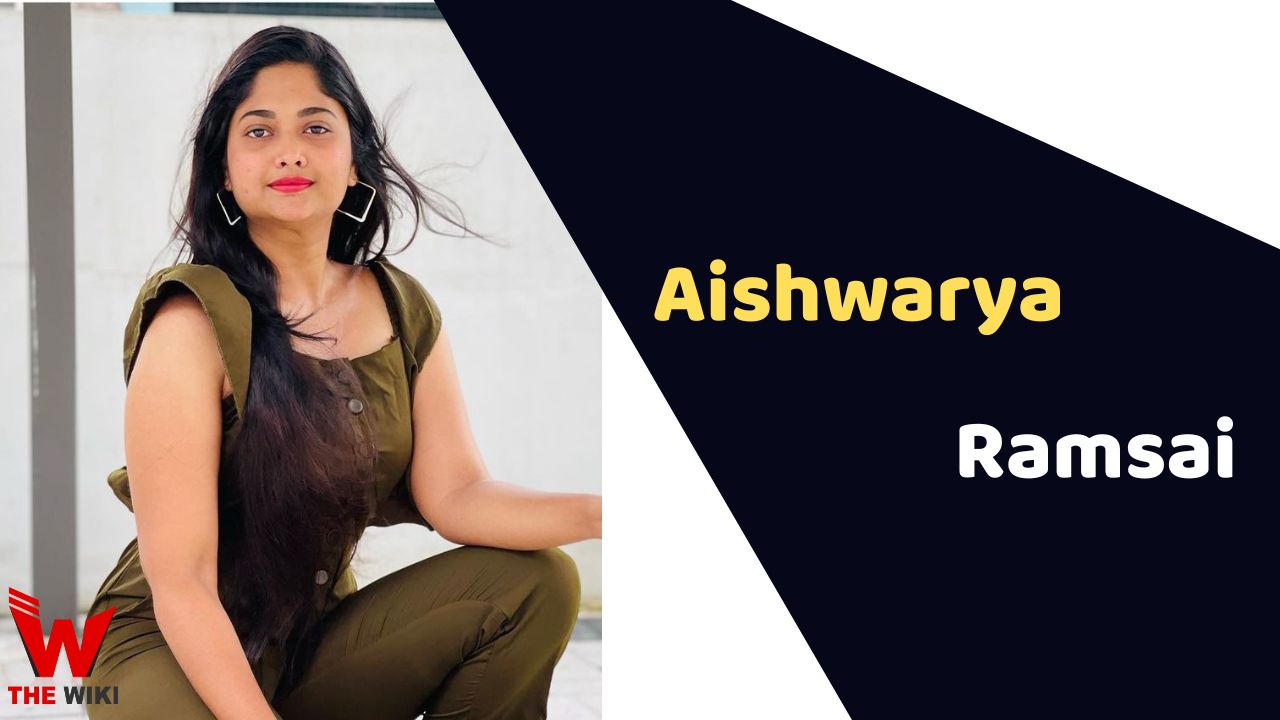 Aishwarya Ramsai is an Indian television actress. She is known for her work in Tamil and Malayalam television industry. She has played important roles in TV shows such as Mounaragam, Kalyana Veedu, Ninaika Therintha Manamae, Sumangali and Pandavar Illam. Aishwarya has been active in entertainment industry since 2017.

Aishwarya Ramsai was born on 25 May 1994 in Karaikudi, Tamilnadu to a well-to-do business family. Her mother always wanted to become an actress but she couldn’t fulfill her dream. She inspired her daughters to pursue acting as a career option.

Aishwarya made her acting debut in 2017 by Sumangali as Anu Santhosh alongside Sujeeth. She later appeared in cameo roles in TV serial Ninaika Therintha Manamae as Meenu, Pandavar Illam as Rajyalakshmi and Kalyana Veedu as Archana Raman. Meanwhile, she also made Malayalam television debut with Star Maa’s television serial Mounaragam as female protagonist Kalyani opposite to Naleef Gea.

Some Facts About Aishwarya Ramsai

If you have more details about Aishwarya Ramsai. Please comment below we will update within an hour.