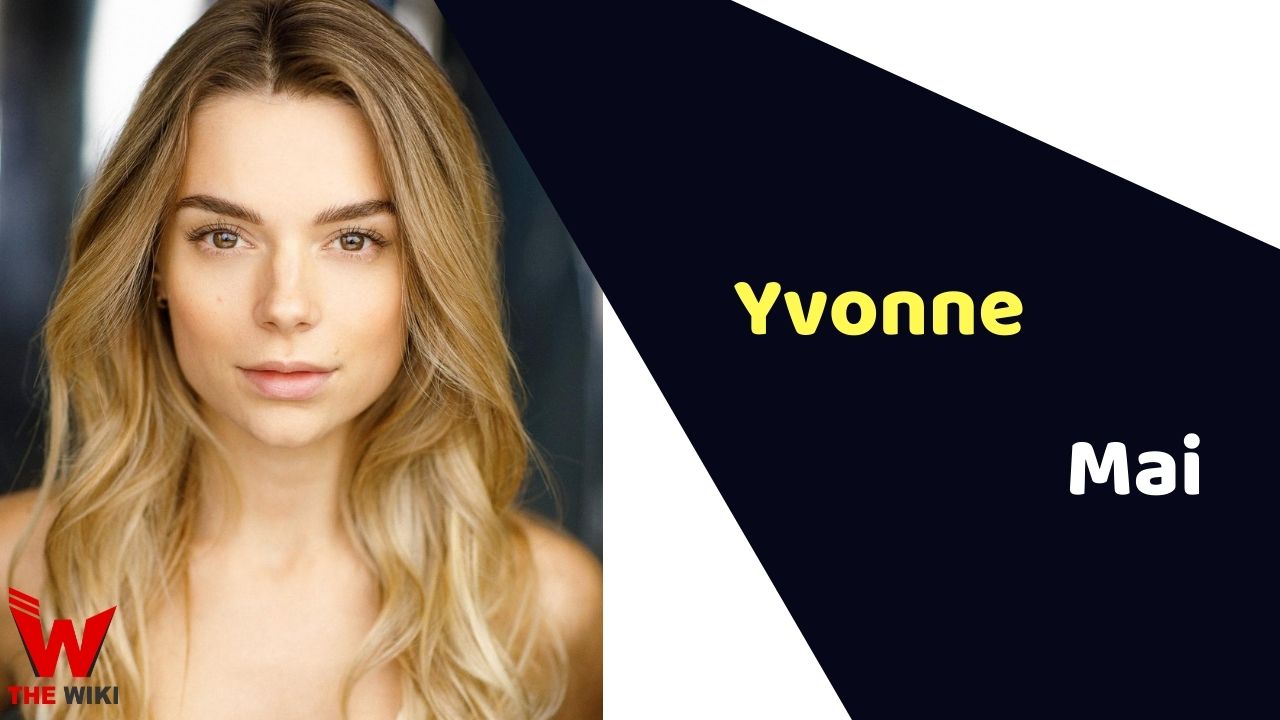 Yvonne Mai is an American-German actress who is known for her appearance in TV series Vikings: Valhalla in 2022. She has also appeared in several short films like Cake Bomb, The Drop and Reflections. Yvonne has been active in Hollywood since 2018.

Yvonne Mai was born in Hamburg, Germany. She has spent most of her adult life in USA and UK. Her husband Laurent Manuel is an American/French soccer player. She graduated with  Bachelor of Arts in Business, Management, Marketing and Related Support Services from The University of Westminster in 2018.

Yvonne started modelling and performing on stages when she was a teenager. She was casted German TV series DieSchulermittler as a lead and her interest in acting sparked. She played the role of Nun in Blackbird in 2018. She acted in feature art film The Last Faust in 2019. In 2020, Yvonne portrayed the role of Karin Barnekow in drama-thriller TV series Spy City. She has made her appearance in several short films namely Reflections, The Drop, Cake Bomb and A Single Twin Bedroom. In 2022, She played the role of Merin in historical drama TV series Vikings: Valhalla.

Some Facts About Yvonne Mai

If you have more details about Yvonne Mai. Please comment below we will updated within a hour.