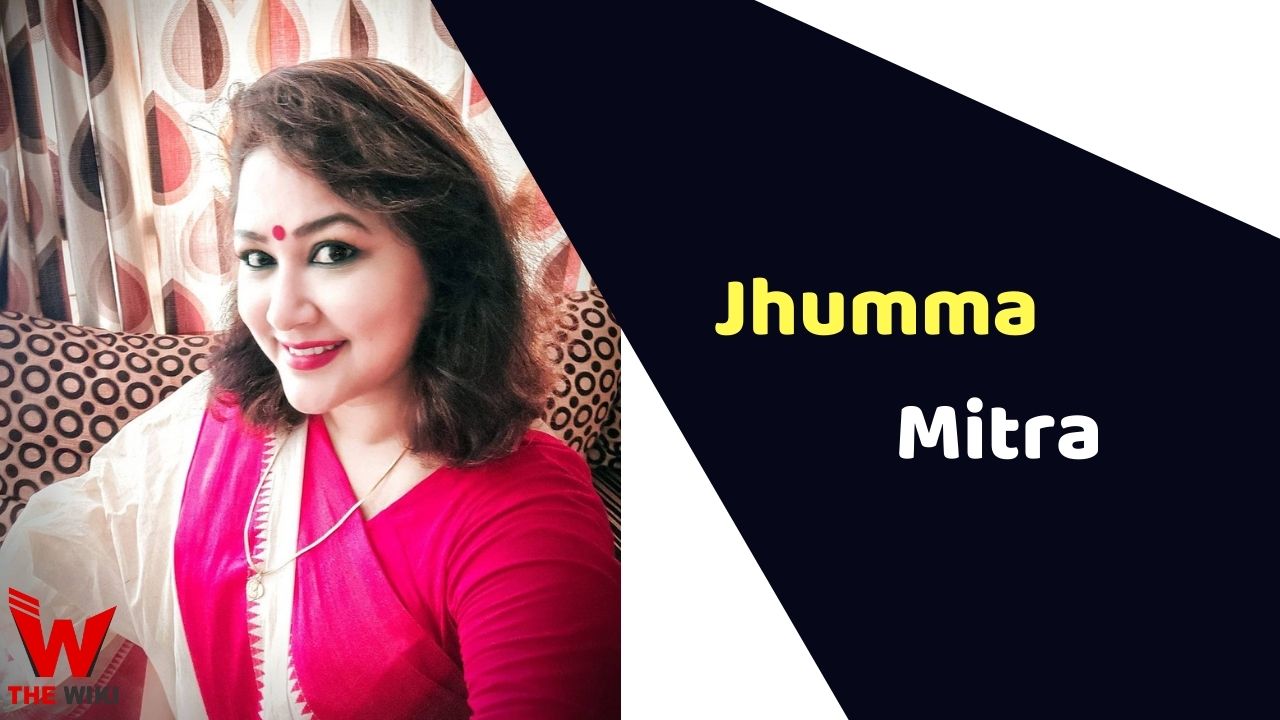 Jhumma Mitra is an Indian television actress. She is known for her roles in TV shows Pari Hoon Main, Kuch Rang Pyar Ke Aise Bhi, Jeannie Aur Juju etc. Initially, she started her career as assistant director then turned to acting in the early 2000’s. She has worked on various platforms from local theatres to Bollywood movies.

Jhumma Mitra was born on 5 January, 1981 in Mumbai, Maharashtra. She started her acting career in 2002 from the Bollywood films and television shows by appearing small supporting roles. Mitra got her first major breakthrough with Chingaari in 2006. After that she has been seen acting as a fabulous supporting actress in popular TV shows like Balika Vadhu, Jeanie aur Juju, Tera Baap Mera Baap.

She has also appeared in a Yash Raj Film, Meri Pyaari Bindu alongside Pareeniti Chopra and Ayushmann Khurana. Some of her other works include Illegal, Choked, Tera Kya Hoga Alia, etc.

Some Facts About Jhumma Mitra

If you have more details about Jhumma Mitra. Please comment below we will updated within a hour.