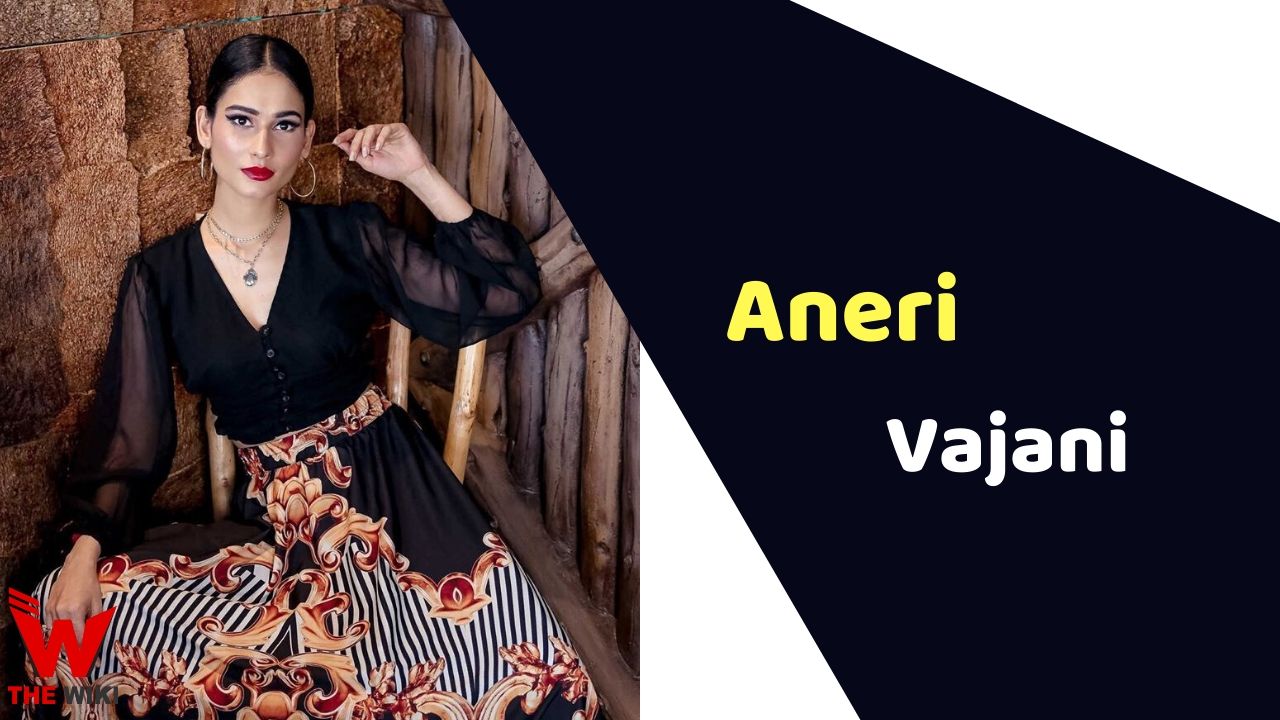 Aneri Vajani is an Indian television actress. She is known for playing role of Malvika Kapadia in Star Plus’ popular television show Anupamaa. She has also worked as lead actress in television shows such as Kaali, Pavitra Bhagya, Silsila Badalte Rishton Ka and Beyhadh. Aneri is active in the television industry since 2012.

Aneri Vajani was born on 26 March 1994 in Mumbai. Her family belongs from Gujarat. Aneri has been fond of acting since childhood. After completing her schooling, she stepped in television industry with the serial Kaali – Ek Punar Avatar. She appeared as Paakhi in this serial. After this show she worked in many television serials like Nisha Aur Uske Cousins, Crazy Stupid Ishq, Beyhadh and Silsila Badalte Rishton Ka. In 2020, she played the lead role of Pranati Mishra in television show Pavitra Bhagya alongside Kunal Jaisingh.

Some Facts About Aneri Vajani

If you have more details about Aneri Vajani. Please comment below we will updated within a hour.