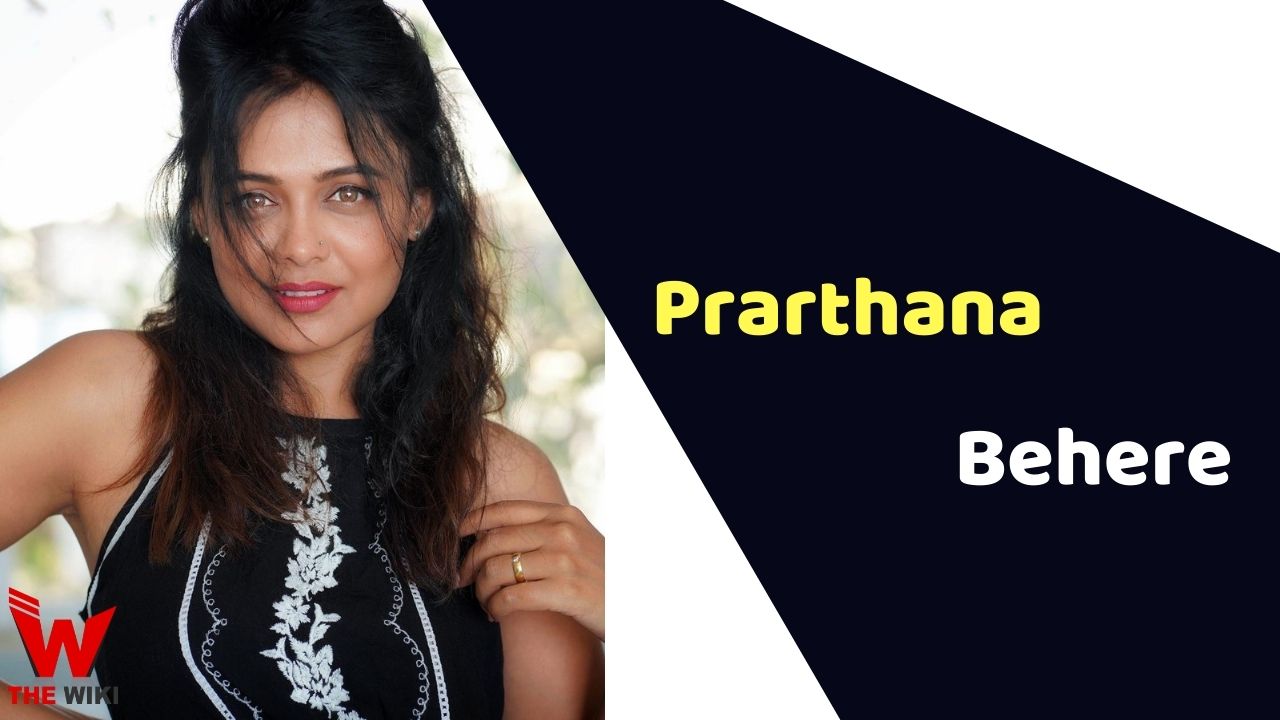 Prarthana Behere is an Indian actress. She is famous for her works in Marathi television and film industry. She is best known for playing role of Vaishali Dharmesh Jaipurwala in television serial Pavitra Rishta. Behere received the Fresh Face of the Year Award from Sanskruti Kala Darpan and Sahyadri.

Prarthana Behere was born on 5 January 1983 in Vadodara, Gujarat to a Marathi family. Behere started her career with the Marathi film Rita as Anuradha Salvi in 2009. She got featured in the Marathi film Mai Lek as Leelavati in the year 2010.

In 2011, she did her first Bollywood film, Love U Mr. Kalakaar as Kamaya alongside Tusshar Kapoor and Amrita Rao. In the same year, she made an special appearance in the Salman Khan starrer movie Bodyguard. Behere was part of many popular Marathi films like Jai Maharashtra Dhaba Bhatinda, Vakratunda Mahakaaya, Mitwaa, Mr. and Mrs. Sadachari, Fugay etc.

Prarthana Behere tied the knot with Abhishek Jawkar in the year 2017. He is a film writer and director.

Some Facts About Prarthana Behere

If you have more details about Prarthana Behere. Please comment below we will updated within a hour.