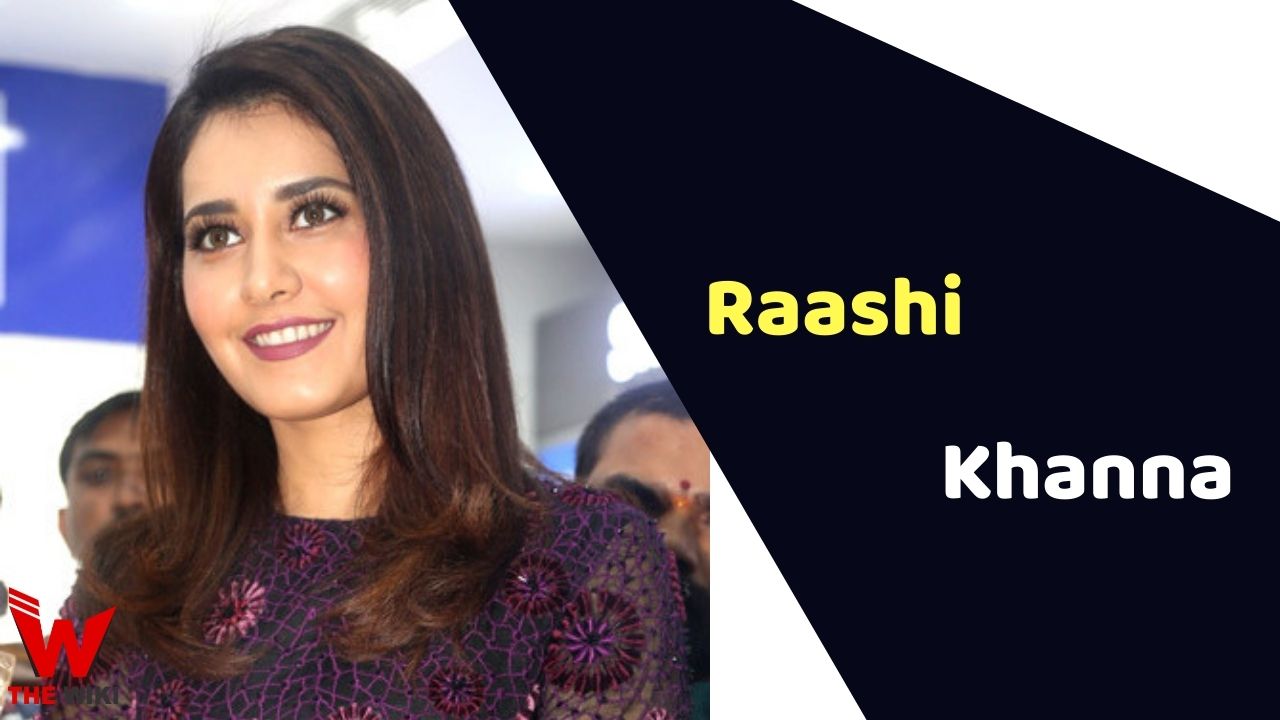 Raashi made her acting debut in 2013 with Hindi political spy thriller film Madras Café. She played the role of Ruby Singh, John Abraham’s wife in the movie. She made a cameo appearance in Telugu movie Manam in 2014. Her first lead role in Telugu movie was as Sri Sai Sirisha Prabhavati in Oohalu Gusagusalade (2014). She made her Mollywood debut in 2017 with the film Villain and Tamil debut in 2018 with Imaikkaa Nodigal.

Some Facts About Raashi Khanna

If you have more details about Raashi Khanna. Please comment below we will updated within a hour.