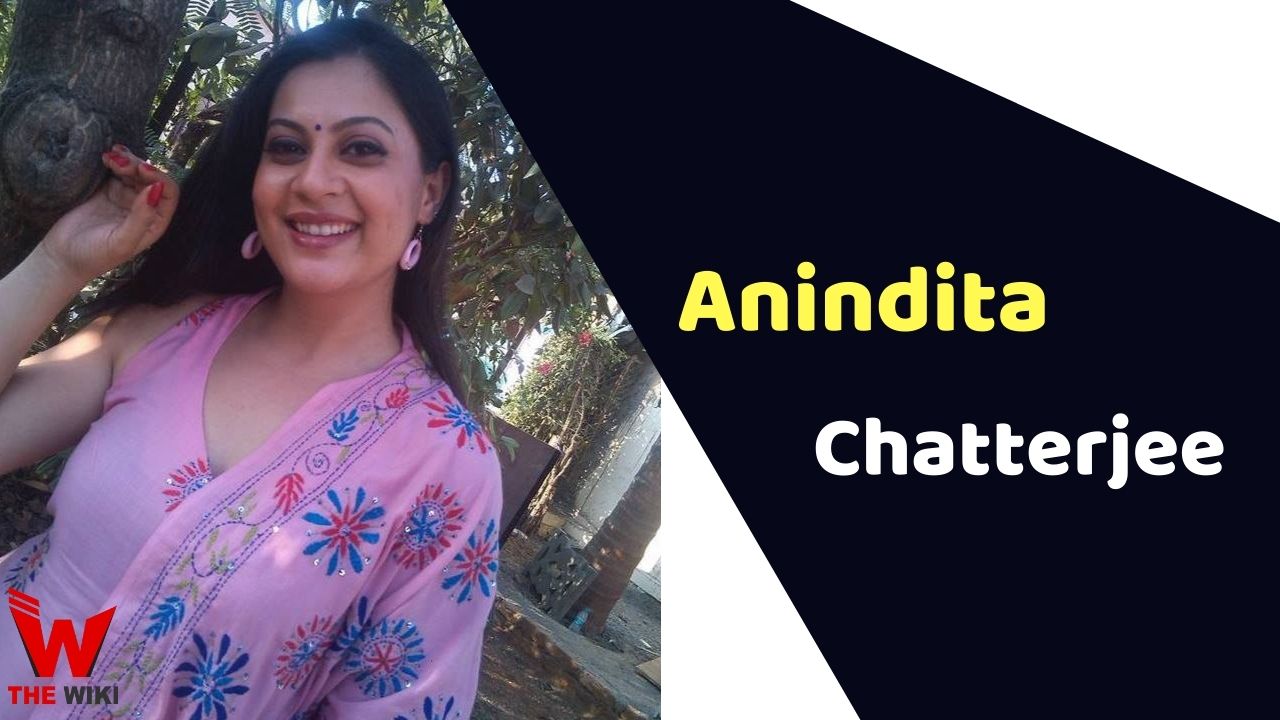 Anindita Chatterjee was born and brought up in Bhopal, Madhya Pradesh. She did her elementary education from Model Higher Secondary School, Bhopal and graduation from Nutan College, Bhopal. She currently lives in Mumbai, Maharashtra.

Anindita started her career with television serials in 2002. She got opportunity to work in famous serial such as Akbar Birbal, Agnifera etc. Anindita has also worked in television commercials for many big companies like Reliance, Green India Basmati Rice, Honda and Activa. She also appeared in the episodic show Crime Patrol and Laal Ishq. Anindita recently worked in the show like Laxmi Ghar Aayi, Pinjara Khubsurti Ka and Iss Mod Se Jaate Hai.

Some Facts About Anindita Chatterjee

If you have more details about Anindita Chatterjee. Please comment below we will update within an hour.