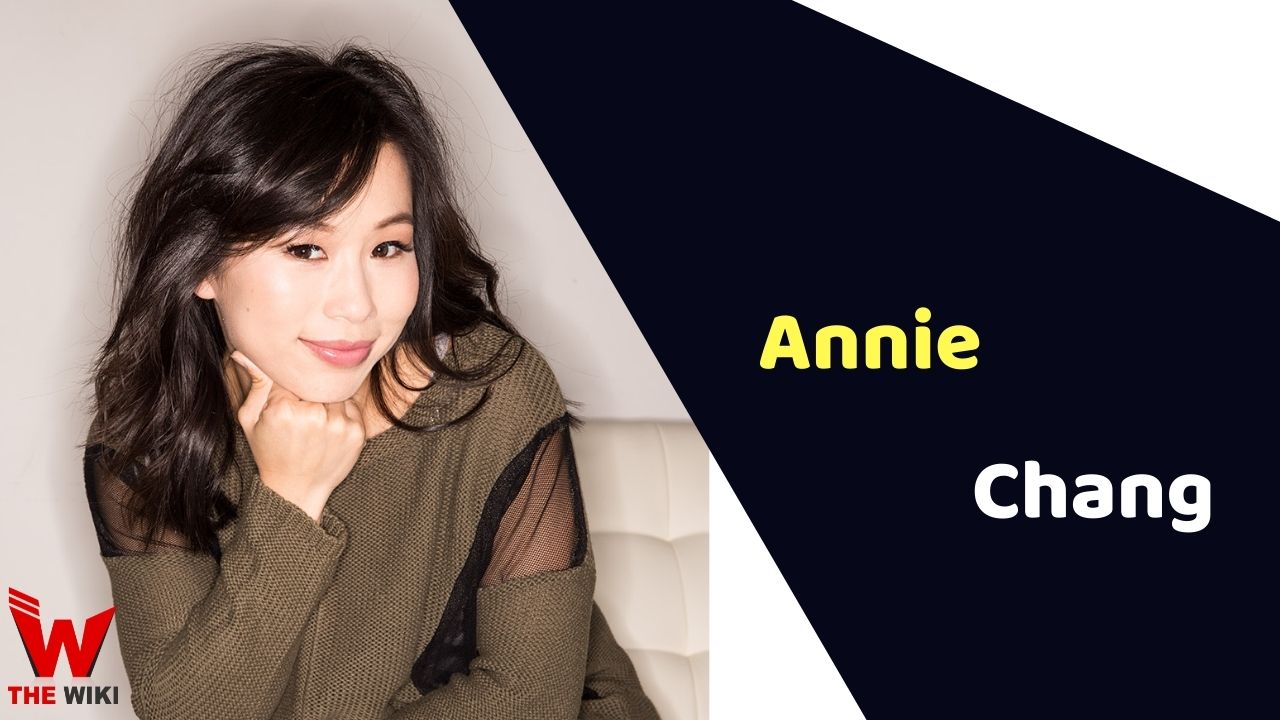 Annie Chang is a Taiwanese television and movie actress and producer. She is famously recognized for her work in Shades of Blue (2016), Master of None (2015), and The Jim Gaffigan Show (2015).

Annie Chang was born in 1989 in Taipei, Taiwan. She started her career with the short drama film 422 as 422, an electric type of girl who’s into video games, in 2007. She got featured in the short film Apathy and Delirium as Natalie in 2010. In 2016, she appeared in the comedy-drama movie Hard Sell as Mae. She acted in the short comedy movie Romantic Skeletons as Pam in 2019. It’s about a lady testing her fiancée’s love on the eve of marriage. She did a short family video, The Greatest Gift as Elf, in 2020.

Apart from films, Annie made her debut with the television drama-romantic series One Life to Live as Emma Sullivan in 2011. She later featured in the television action crime-drama series Shades of Blue as Molly Chen starring alongside Jennifer Lopez, Ray Liotta, Drea de Matteo and Warren Kole from 2016 to 2017. Annie subsequently part of The Couch, First Wives Club, Peacemaker and Super Pumped.

Some Facts About Annie Chang

If you have more details about Annie Chang. Please comment below we will updated within a hour.