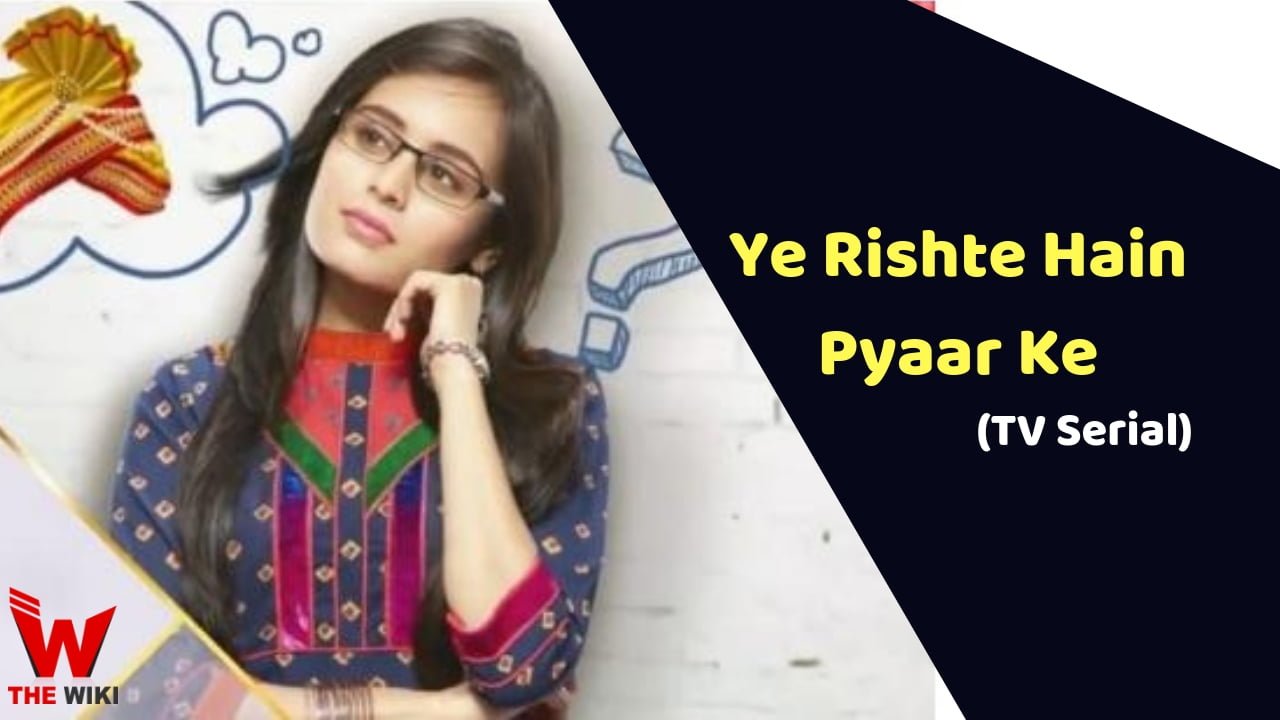 Yeh Rishtey Hain Pyaar Ke is an Indian television serial which was aired on Star Plus channel. Starring Shaheer Sheikh and Rhea Sharma in the lead roles. The first episode of this serial was launched on 18 March 2019. The serial was made under the banner of Director’s Kut Production, which is directed by Rajan Shahi.

Yeh Rishtey Hain Pyaar Ke has been broadcast from monday to saturday at 9 pm. The first episode of the show was aired on 18 March 2019. This serial can also be seen on Disney+ Hotstar. Other information related to the show is given below.

If you have more details about the show Yeh Rishtey Hain Pyaar Ke, then please comment below down we try to update it within a hour.