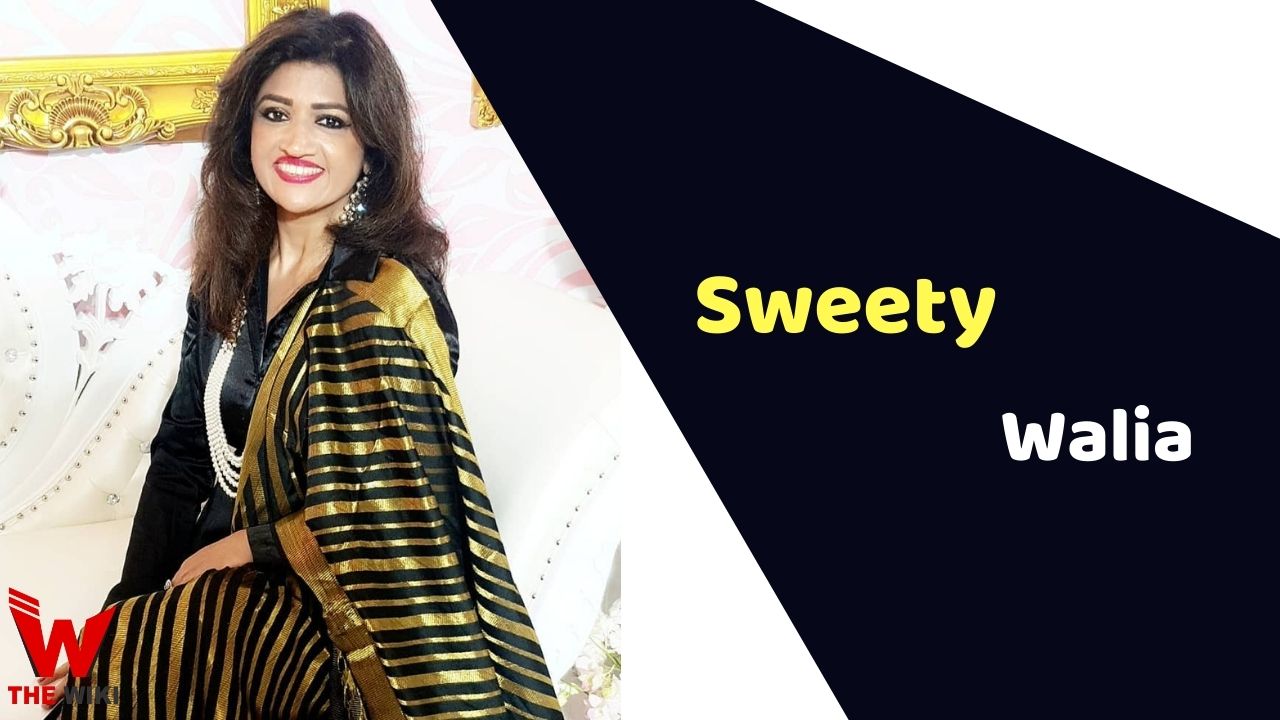 Sweety Walia is an Indian television actress. She did many Hindi serials like Trideviyaan, Bahu Hamari Rajni Kant and Yeh Hai Mohabbatein. She is famous for her role in Pummy Aunty on Yeh hai Mohabbatein on Star Plus. Her debut in movies was with Babloo Bachelor (2020). She is mother of famous child actress Roshni Walia who played the role of Ajabde in Bharat Ka Veer Putra – Maharana Pratap alongside Faizal Khan.

Sweety Walia was born in Allahabad, Uttar Pradesh, India.  She belongs to a Sikh family. Her father was an Army officer in Indian Army. She is a high school graduate. She started her acting and modeling after her graduation.

Sweety started her career in TV serials with Yeh hai Mohabbatein and got famous for role of funny and darning Pummy Aunty. She is also known for her role of Bubbles Kant in life ok’s sit com Bahu Hamari Rajni Kant. She also did a cameo in Sab TV’s Hindi thriller series, Trideviyaan as Chanda Chadda.

Some Facts About Sweety Walia

If you have more details about Sweety Walia. Please comment below we will updated within a hour.