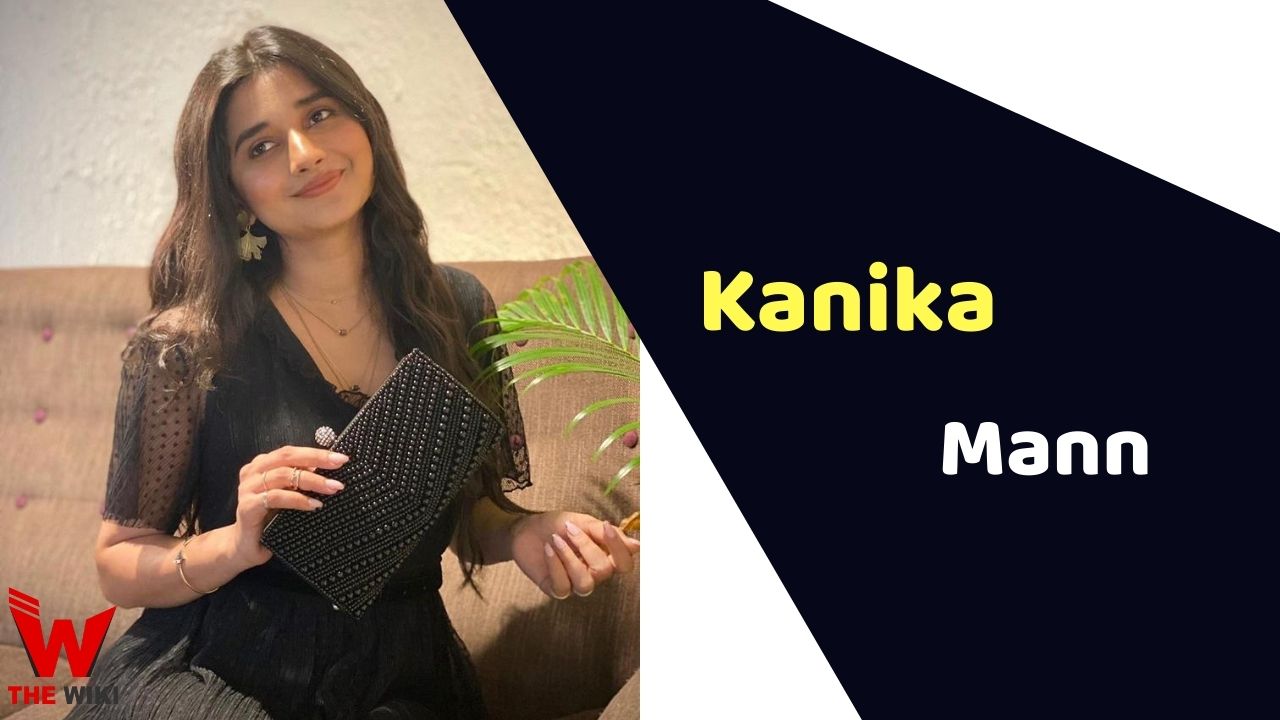 Kanika Mann is an Indian television actress and model. She is best known for her role as Guddan in Zee TV’s serial Guddan Tumse Na Ho Payega. She has also acted in a few Punjabi movies like Rocky Mental and Daana Paani. Kanika is from Panipat, Haryana.

Kanika was born on 7 October 1993 in Panipat, Haryana. Her father name is Kanwar Jeet Singh. She has two siblings Simran Mann and Abhijeet Mann. Kanika enrolled herself in Chandigarh’s Panjab University to pursue LLB.

Kanika started her career as a model and won the Miss Continental title in Miss India Elite 2015. She appeared in various Punjabi music videos such as Roohafsa, Viah, Crush, Tera Naam, and Pagal. She also got chance to work in Punjabi movies like Rocky Mental (2017) and Daana Paani (2018). In 2016, Kanika made her debut in Hindi television with the serial Badho Bahu. She was seen in titular role in Zee TV’s daily soap Guddan Tumse Na Ho Payega.

Kanika is rumoured to be dating her co-star Nishant Malkani from Guddan Tumse Na Ho Payega.

Some Facts About Kanika Mann

If you have more details about Kanika Mann. Please comment below we will update within an hour.