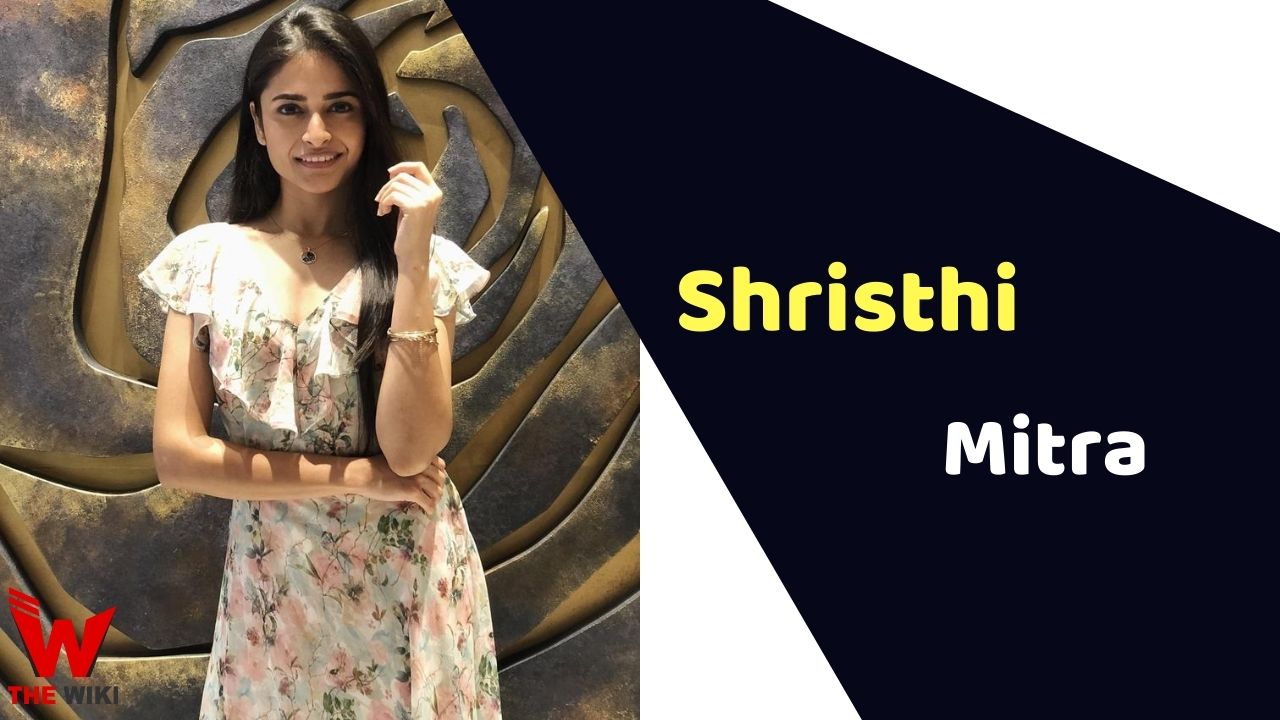 In 2017, she got a chance to work in the television industry from the Star Plus TV serial Rishton Ka Chakravyuh in which she appeared in a cameo role of Poonam. After this show, she got a chance to play the important role of Revati Gupta in Zee TV show Guddan Tumse Na ho Payega.

Some Facts About Shristhi Mitra

If you have more details about Shristhi Mitra. Please comment below we will updated within a hour.