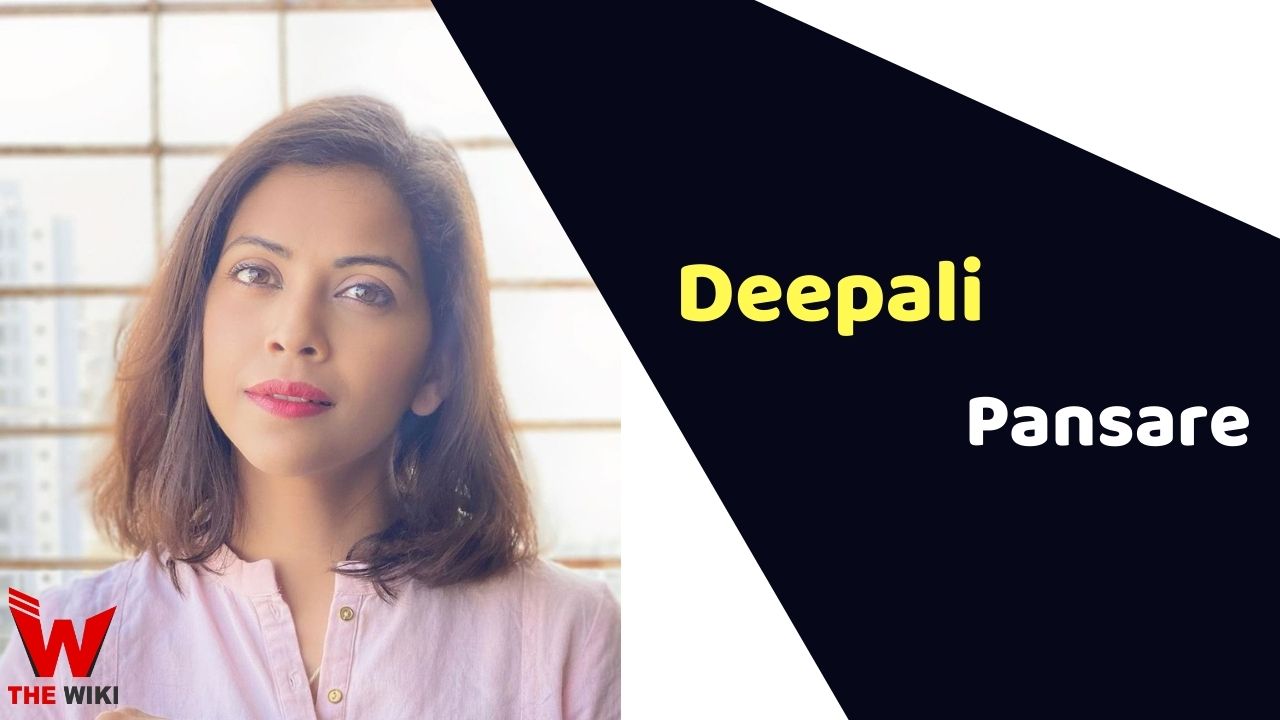 Deepali Pansare was born on 3 July 1984 in Nashik, Maharashtra, India. She has completed her graduation in B. Tech (Computer Science) and worked in the software field before starting her acting career.

Pansare is primarily active in the Hindi small screen sector. She started her acting career with the soap opera Hum Ladkiyan in 2008. She later worked in a couple of Marathi TV series, which gave him the chance to work in film industry. As an actress, she is best known for Iss Pyaar Ko Kya Naam Doon, Ek Thi Daayan, Dhoondh Legi Manzil Humein, Dill Mill Gayye, Shakuntala, Most Wanted, Parivartan, and Hello Gandhe Sir. She also starred as Anupam Kher’s daughter in the film Chalk and Duster.

She tied the knot in 2014 with Suveer Safaya. He is a Kashmiri Pandit and is a banker by profession. The couple has a son, Ruhaan, who was born in 2017.

Some Facts About Deepali Pansare