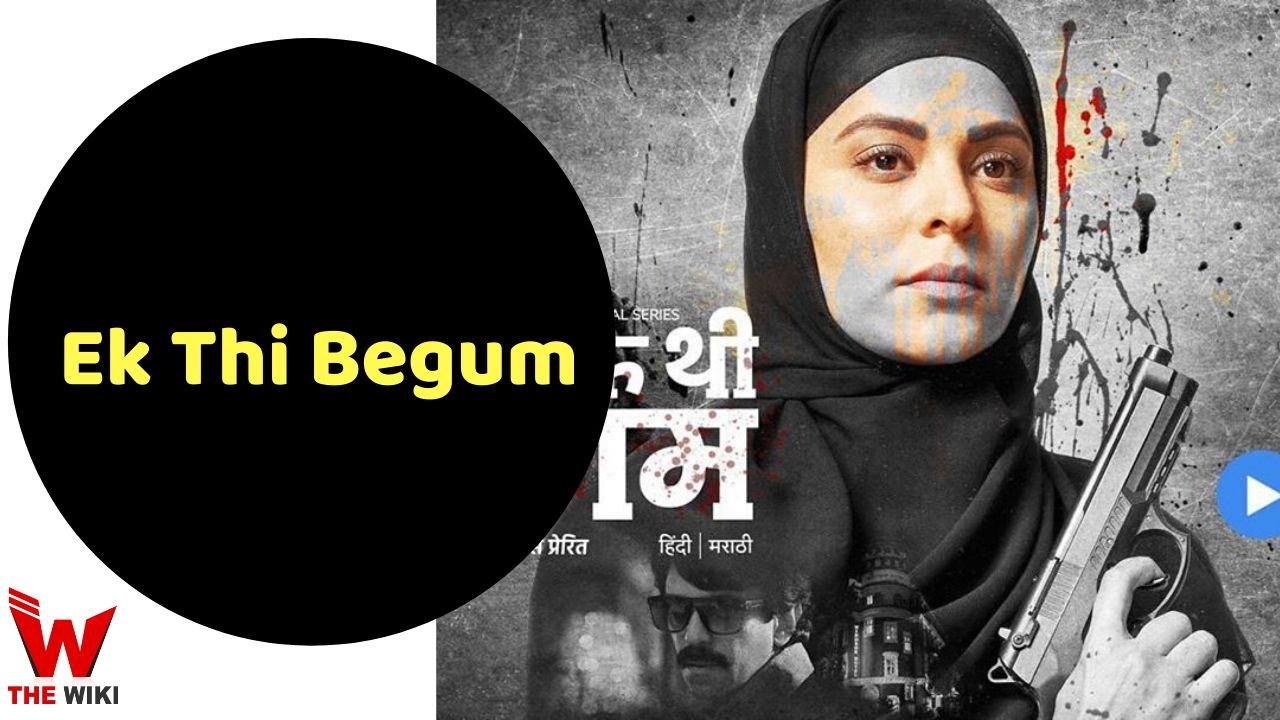 Ek Thi Begum is an Indian web series which is written and directed by Sachin Darekar. This web series is released on MX player on 8 April 2020. Anuja Sathe, Ajay Gehi and Ankit Mohan starring in pivotal role in this series.

Set in the 1980s in Mumbai, This is an underworld saga revolving around the character of Begum (Anuja Sathe). Her life changed when the city’s biggest don Maqsood (Ajay Gehi) turned responsible for the death of her husband Zaheer (Ankit Mohan).

As : Ashraf Bhatkar aka Sapna

This series has been released on 8 April 2020 on MX player. There are a total of 14 episodes in this series, for which the customer will not have to do any kind of subscription purchase to watch. Some other information related to this series is given below.

There are total 14 episode in this series :

If you have more details about the web series Ek Thi Begum, then please comment below down we try to update it within an hour