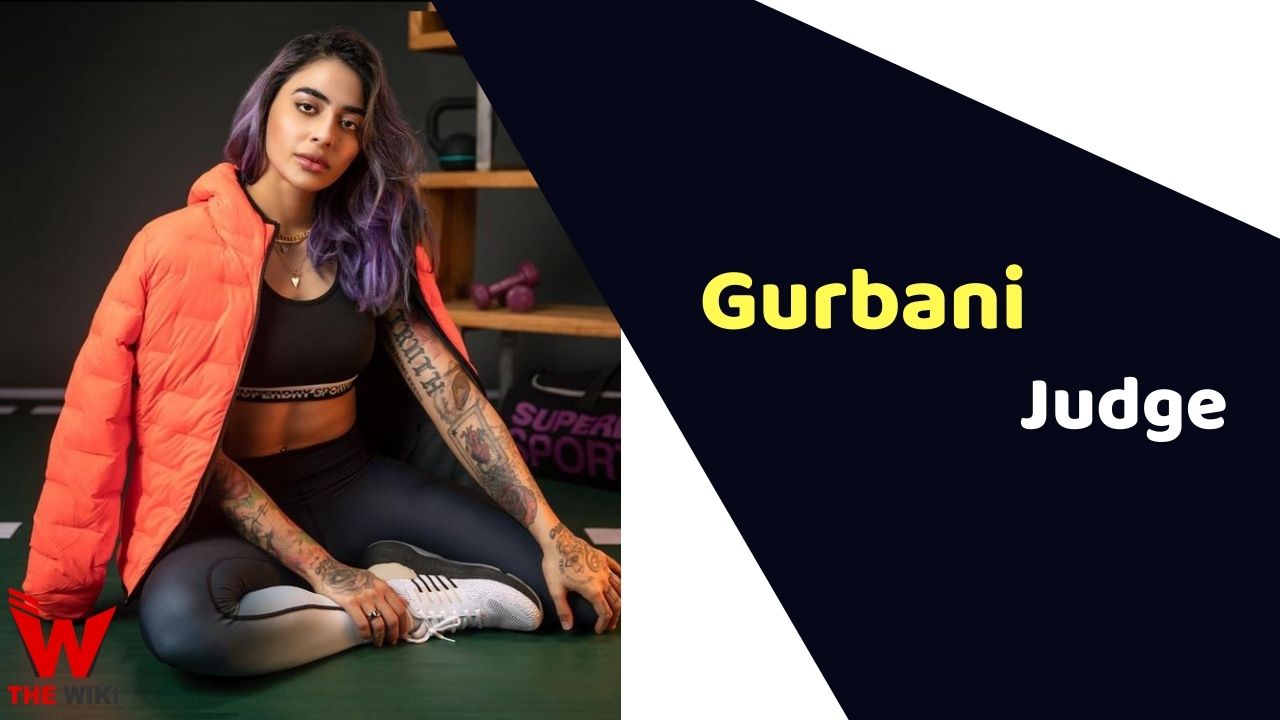 Gurbani Judge (also known as VJ Bani or Bani J) is an Indian television personality who has been seen in various reality shows. She rose to fame from MTV’s popular reality show Roadies and Colors reality show Big Boss.

Gurbani Judge was born on 29th November 1987 in Chandigarh, Punjab. She is from a Punjabi family. Her father is a businessman by profession. Her mother’s name is Tanya Judge who is a housewife and ardently follows Buddhism. Gurbani has an elder sister Saneya Judge. Gurbani did her schooling at Woodstock International School, Mussoorie, Uttarakhand. After completing her higher studies, she opted for a graphics designing course and graduated in the same.

Gurbani started her career in television from the MTV reality show Roadies. She appeared in season 4 of the show which aired in 2006. Gurbani, with her extraordinary talent, grabbed the attention of both makers and viewers and secured a position of runner-Up in the show. She subsequently worked in a Bollywood film Aap Ka Surroor-The Real Luv Story in her role as Bani.

Starting with Season 6 of MTV Roadies, Gurbani has hosted back to back six seasons (7-12) of the show. She also appeared in other MTV shows like ‘MTV Campus Diaries’ and ‘MTV Unplugged’ in 2015.

In 2011, she participated in the Fear Factor: Khataro Ke Khiladi Season 4 as a contestant but got eliminated. This wasn’t the end of her journey in the reality shows. She came back as a contestant in ‘Big Boss’ Season 10 in 2016-17 and ended up grabbing the position of First Runner-Up. She has also been seen in other reality shows like ‘I can do that’ and ‘Box Cricket League 2’.

Some Facts About Gurbani Judge

If you have more details about Gurbani Judge. Please comment below we will updated within a hour.