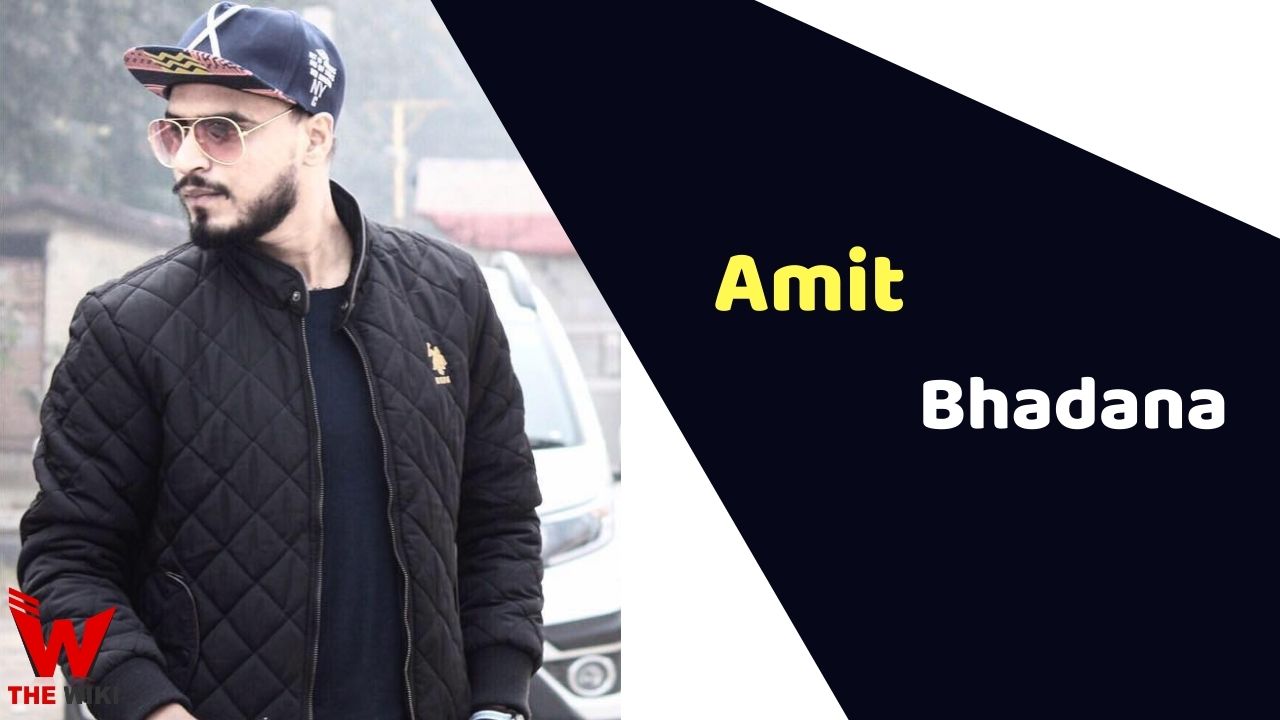 Amit Bhadana is an Indian YouTuber and social media celebrity. He is popular on YouTube for his dubbing and prank videos. His videos are scripted, edited and shot by his friends only. After clearing up his 1st year in college, he posted a dubbed video on his facebook account. He gained a lot of attention through this video and then decided to post some more videos like this.

Amit Bhadana was born on 7 September, 1994 in Bulandshahr, Uttar Pradesh to a middle class Hindu family. He grew up with his brother Sumit Bhadana. His father, Narendra Bhadana wanted him to concentrate on his law study but because of getting such a good response through Facebook, He created a YouTube channel and started posting videos on it. His friends encouraged him a lot.

Bhadana has completed his primary and secondary schooling from Yamuna Vihar School and Lovely Buds School, Delhi respectively. He completed his graduation and got his degree in the field of law from Delhi University, Delhi. Bhadana loves to make others laugh. He used to crack jokes in his classroom, during his school days.

Bhadana started his YouTube channel on 24 October 2012. He used to upload a lot of comedy videos. Generally, he presents his videos on Hindi and Haryanvi language. He had won all the Creator Awards. Bhadana declared to be the first Indian individual YouTube content creator who gained 20 million subscribers in May 2020. He has also performed in different colleges and universities.

Some Facts About Amit Bhadana

If you have more details about Amit Bhadana. Please comment below we will updated within a hour.