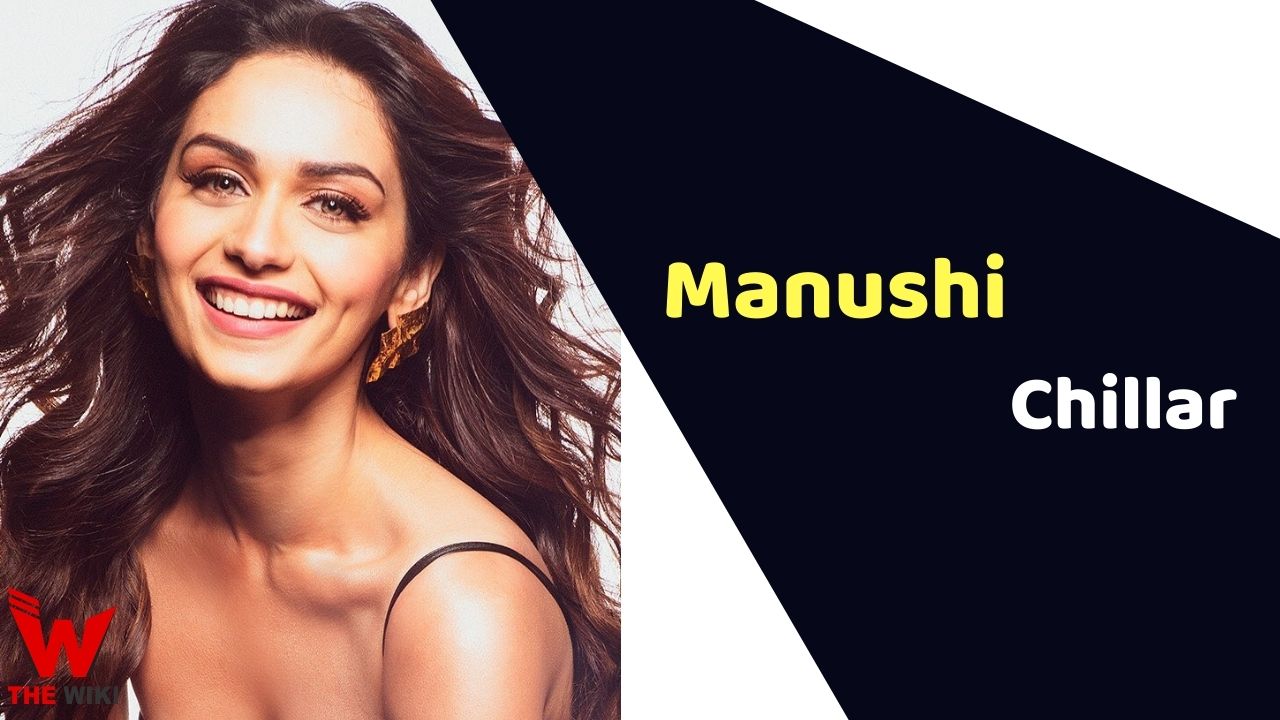 Manushi Chhillar is an Indian actress and model. She was crowned as Miss World 2017. Manushi making her debut in Bollywood with her upcoming historical/drama Prithviraj Chauhan, portraying the lead role of Princess Samyukta.

Manushi Chhillar was born on 14 May 1997 in Rohtak, Haryana. Her father Mr. Mitra Basu Chhillar is a scientist at Defence Reasearch and Development Organization (DRDO) and her mother Mrs. Neelam Chhillar is an assistant professor and departmental head of Neurochemistry at the Institute of Human Behaviour and Allied Sciences.

Manushi completed her schooling from St. Thomas School, New Delhi. She took admission in Miranda House, New Delhi but she made to clear the All India Pre Medical Test (NEET) and pursuing her MBBS degree at the Bhagat Phool Singh Medical College, Sonipat.

Chhillar was one of the finalists of Fashion Big Bazaar’s Campus Princess 2016, while representing All India Institute of Medical Sciences (AIIMS). This was the first step of her in pageantry world. After this she won Femina Miss India Haryana in 2017. She crowned with Femina Miss India, 2017 at Yash Raj Studio. After winning the Miss India title, she became eligible to represent India on international platform at Miss World, 2017.

Manushi is going to debut in Bollywood with Historical drama movie Prithviraj, as princess Samyukta of Kannauj dynasty. The male lead will play by Akshay Kumar. This movie will release in Diwali 2021.

Some Facts About Manushi Chhillar

If you have more details about Manushi Chhillar. Please comment below we will updated within a hour.