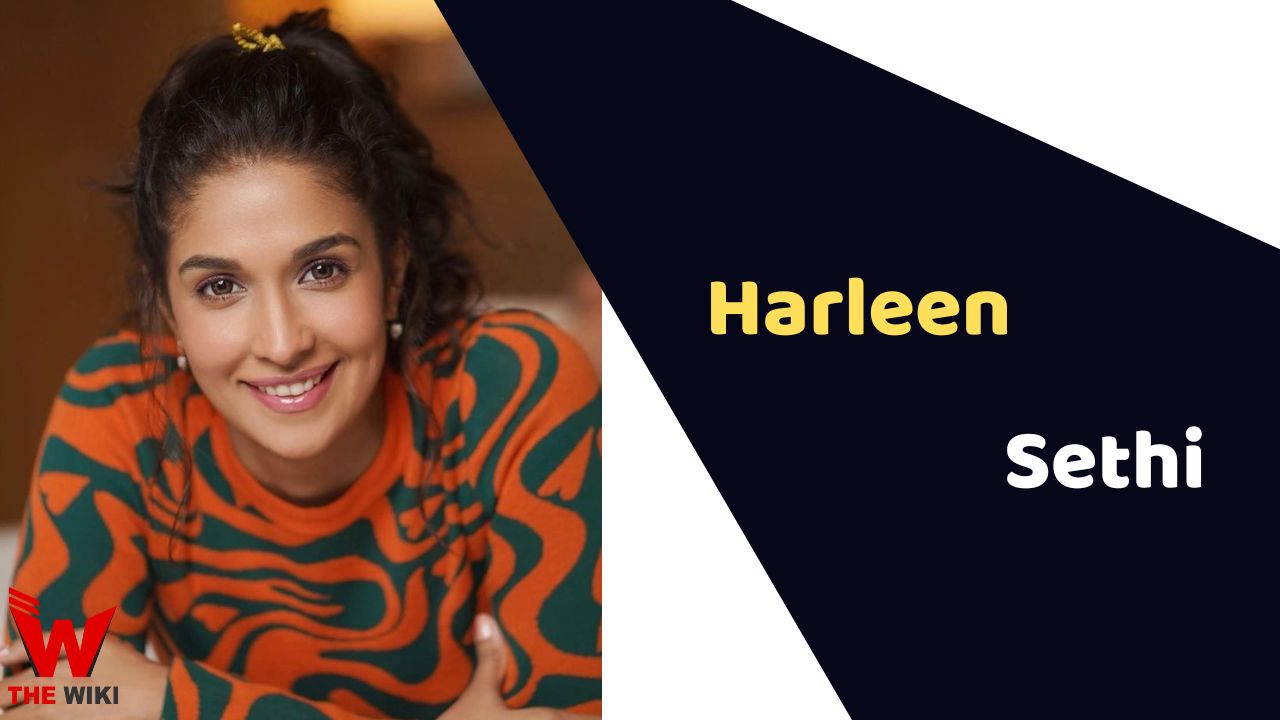 Harleen Sethi is an Indian actress, dancer and anchor. She works in both English and Hindi films. She is known for her web series Broken But Beautiful which was broadcasted in 2018. She also did many movies like Kitne Pakistan, Raazi, Uri etc. Harleen has been working in Bollywood since 2013.

Harleen Sethi was born on 23rd June 1992 in Mumbai, Maharashtra to a Punjabi Sikh family. Her brother’s name is Karan Sethi. Her mother Narindar Sethi is a psychologist and also runs an NGO.

Harleen did her schooling from Jankidevi Public School, Mumbai. She did her graduation from different colleges. She went to R.D National College and W.A. Science College. Later she enrolled herself at Narsee Monjee Institute Of Management Studies to gain the knowledge in management. She completed her further education from Mithibai College, Mumbai.

Harleen started her career as a dancer and used to work with Workwox Dance Academy. She worked at NDTV Lifestyle channel. In 2013, she signed for a role in short Hollywood movie named Country Of Bodies: Bombay In Dance followed by Love, Bites (2017) in which she played a role of ambitious scientist.

Harleen later made her debut in Bollywood film with Kitne Pakistan:Ishq opposite to Nikhil Pandey. Some other movies are Mundiyan To Bach Ke Rahi, Raazi, Uri etc. Apart from films, she also acted in a Star Plus’ limited television series Gulmohar Grand in 2015.

According to media reports she was in relationship with the actor Vicky Kaushal, whom she met through a common friend named Anand Tiwari but they broke up.

Some Facts About Harleen Sethi

If you have more details about Harleen Sethi. Please comment below we will update within an hour.