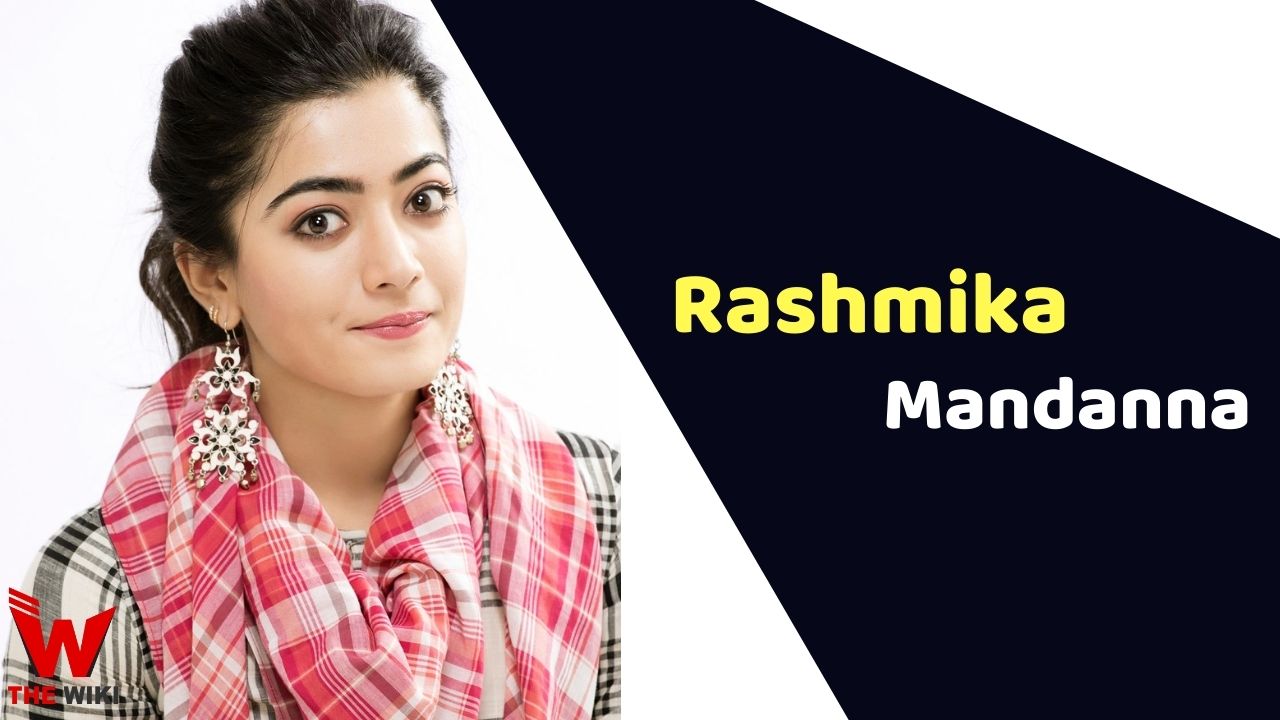 Rashmika Mandanna was born on 5 April 1996 to Suman Mandanna and Madan Mandanna in Virajpet, Karnataka. She belongs to a Kodava speaking family. She grew up with her sister Shiman Mandanna. Rashmika has developed an interest towards acting, since childhood. While studying, she has worked in few television commercials and modeling events.

Rashmika has completed her schooling from Coorg Public School, Kodagu and graduation from Mysore Institute of Commerce And Arts, Mysore. She got her degree in Psychology, Journalism, and English Literature from MS Ramaiah College Of Arts, Science & Commerce, Bengaluru, Karnataka.

Rashmika made her Telugu debut with the film Chalo in 2018. She won the Clean & Clear Times Fresh Face of India 2014 and was made the brand ambassador of Clean & Clear. She bagged the title of La Mode Bangalore’s Top Model Hunt 2015, Season 2. Rashmika was the champion of the Bangalore Times 30 Most Desirable Women of 2017. She has also worked in Kannada films like Anjani Putra (2017), Chamak (2017), Yajamana (2019) etc.

Rashmika Mandanna was in a relationship with Rakshit Shetty and got engaged on 3 July 2017. In September 2018, they broke off their engagement.

Some Facts About Rashmika Mandanna

If you have more details about Rashmika Mandanna. Please comment below we will updated within a hour.