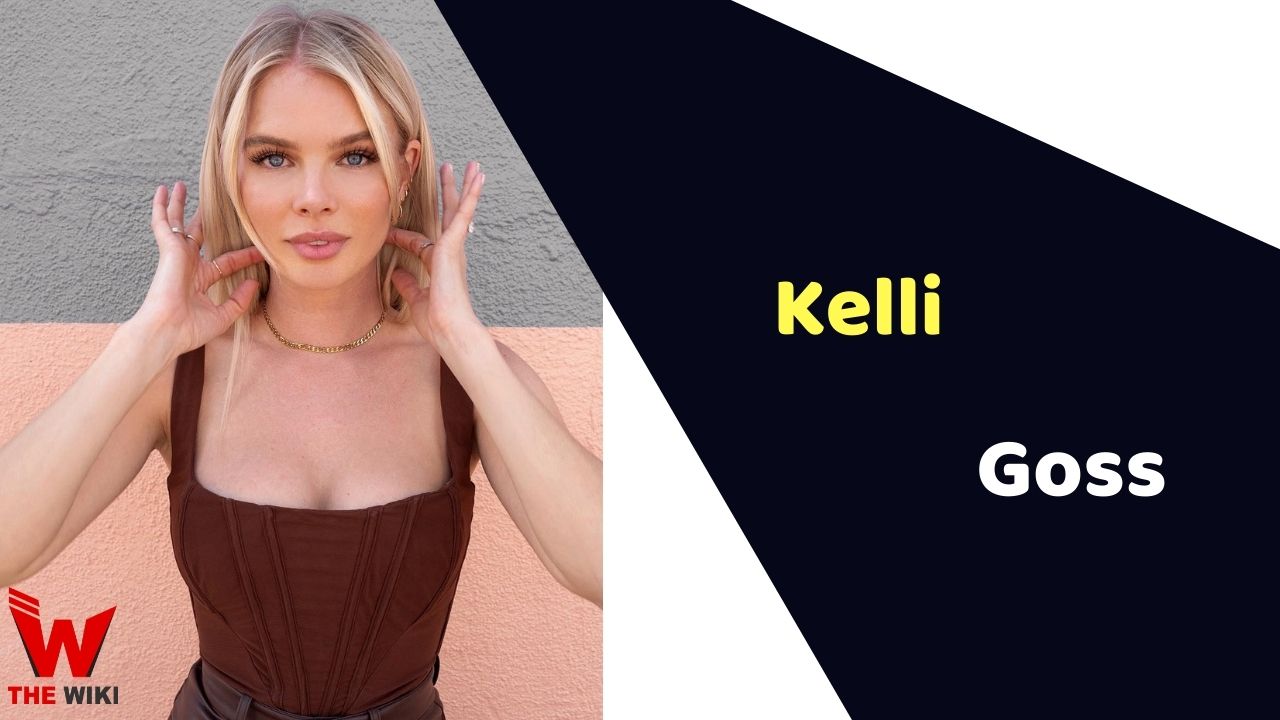 Kelli Goss is an American television actress. She is known for playing main role of Vanessa in TV series United States of Al. She has also worked in several shows including Grey’s Anatomy, Speechless, The Big Bang Theory, Memphis Beat and Victorious.

Kelli Amanda Goss was born on February 1st, 1992 in Valencia, California. Her mother’s name is Nancy Goss. She has a sister named Whitney Goss and Patrick Goss. Kelli made her tv debut in 2007 with NBC sitcom My Name Is Earl as Joy. She got recognition for her role of Adina in an episode of comedy-drama series United States of Tara. She also appeared in episodes of True Jackson VP, Hannah Montana, Victorious.

Kelli starred in Nickelodeon comedy series The Big Rush in 2010, played the role of Jennifer. She was supposed to be substitute of Spencer Locke but the audience liked Kelli more so she acted in the series from 2010- 2013 appearing in 18 episodes. Kelli has worked in Hollywood Heights, The Young and The Restless, The Ranch and more.

She has also appeared in episodes of popular tv series The Big Bang Theory in 2015 and Grey’s Anatomy in 2018. Kelli was seen as Vanessa in American sitcom tv series United States Of Al in 2021.

Kelli Goss married attorney Justin Wilmers at Cielo Farms in Malibu, California in 2021. The couple got engaged in July 2020, just a few days after Wilmers celebrated his birthday.

Some Facts About Kelli Goss

If you have more details about Kelli Goss. Please comment below we will updated within a hour.