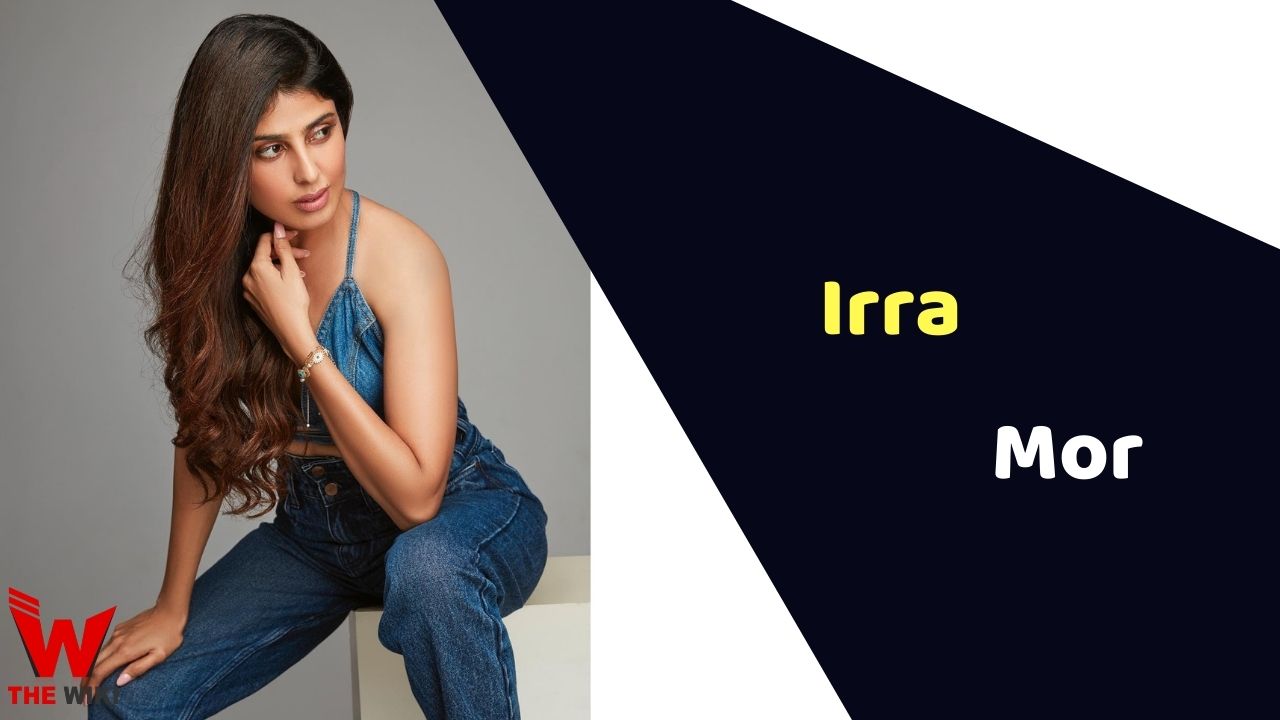 Irra Mor is an Indian film actress who works mainly in Bollywood and Telugu film industry. She started her career as a theatre artist. She has worked in several films like Bhairava Geetha, Kondaa and D-Company.

Irra Mor was born on 11 August 1993 in Agra, Uttar Pradesh. Her father is a lawyer. She has done graduation in computer science and engineering. Initially, she was doubtful about her choice as her father is very strict but her family supported her decision to make her career as an actor.

Irra made her debut with bilingual film Bhairava Geetha in 2018. She played the role of lead of Geetha in the Telugu-Kannada film. She played the role of Chitra in action-thriller D-Company in 2021. Irra came into limelight for her film Kondaa which was directed by Ram Gopal Verma. The movie is a biopic of Congress leader Konda Murali and his wife and a former minister Konda Surekha. Irra portrayed Konda Surekha in the film.

Some Facts About Irra Mor

If you have more details about Irra Mor. Please comment below we will updated within a hour.