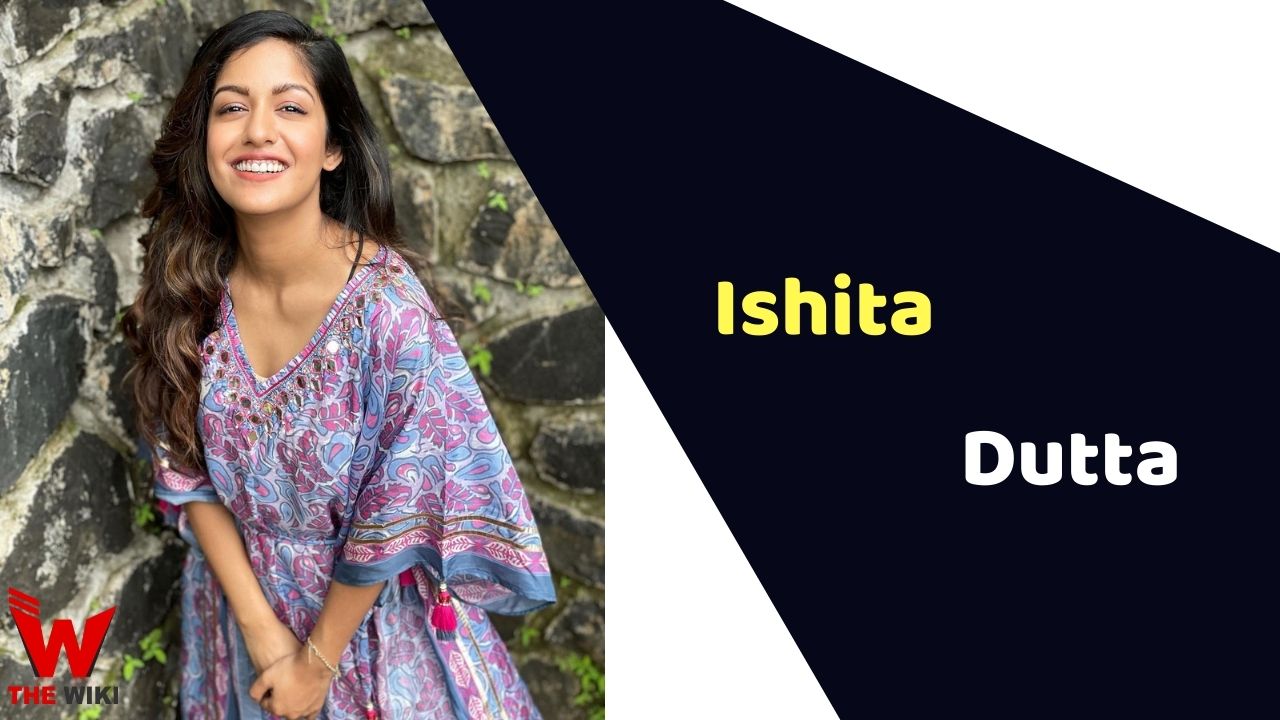 Ishita Dutta was born on 26 August 1990 in Jamshedpur, Jharkhand to a Bengali Hindu family. Her father’s name is Tapan Dutta and mother’s name is Shikha Dutta. She has an elder sister named Tanushree Dutta in the family. Tanushree is also a famous Bollywood actress. Ishita completed her schooling from Dakshin Bharat Mahila Samaj English School, Jamshedpur. She later did graduation in mass media from Mumbai.

In 2012, Ishita started her acting career by appearing in the Telugu romantic drama film Chanakyudu. In the same year she appeared in the Kannada drama film Yenidu Manasali followed by Raja Rajendra. Ishita came into instant limelight with Ajay Devgn starrrer film Drishyam which is directed by Nishikant Kamat. She played lead role of Anju Salgaonkar (elder daughter of Ajay Devgn and Shriya Saran character) in the film. Meanwhile in 2013, she appeared in Star plus’s soap opera Ek Ghar Banaunga as female protagonist Poonam.

Ishita Dutta is married to Vatsal Sheth, an actor. The couple got married on 28 November, 2017.

Some Facts About Ishita Dutta

If you have more details about Ishita Dutta. Please comment below we will updated within a hour.