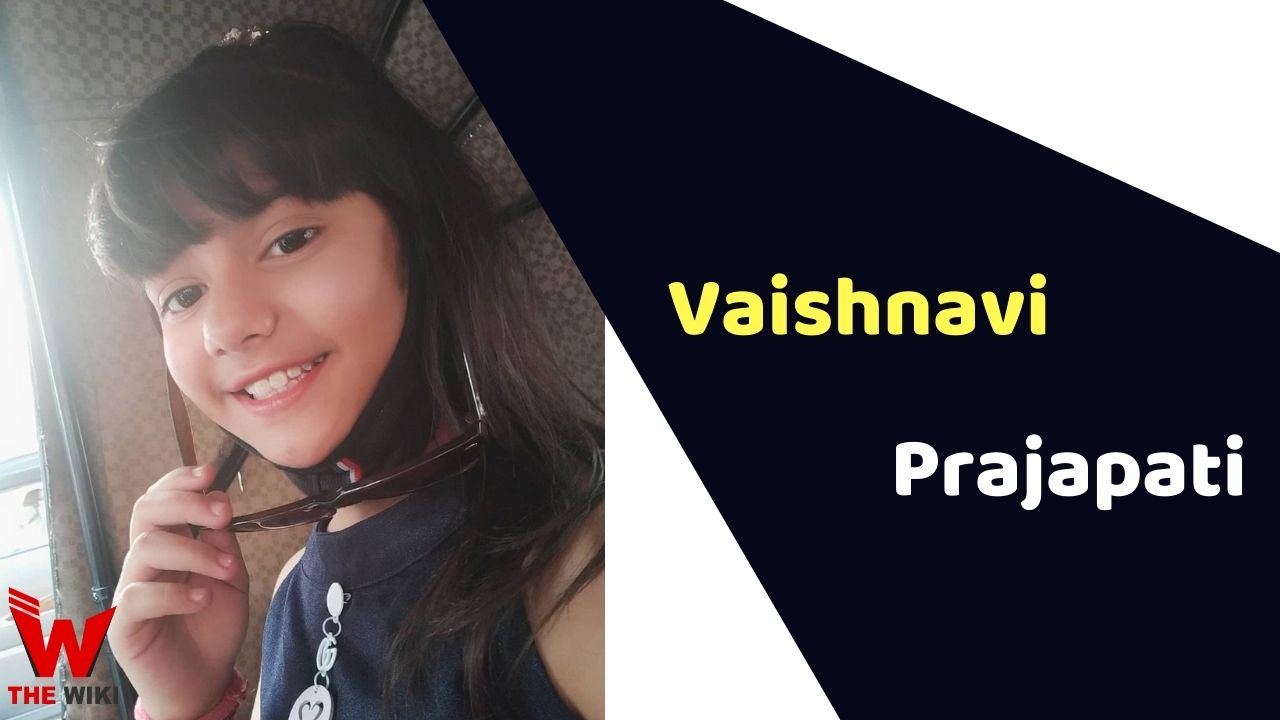 Vaishnavi Prajapati was born on 4 July 2012 in Panipat, Haryana to a Hindu family. Her father’s name is Sonu Prajapati. She is currently pursuing schooling from Mumbai.

In 2017, she took part in the dance reality show Super Dancer season 2 which was aired on Sony Entertainment Channel. She got eliminated and she re-entered the show and reached the top 4. Her trainer is Physically disabled and she has learned dance footsteps by his hand moves. In 2021, she appeared in the lead role of Chikoo in Star Plus’ TV serial named Chikoo Ki Mummy Durr Kei.

Some Facts About Vaishnavi Prajapati

If you have more details about Vaishnavi Prajapati. Please comment below we will updated within a hour.