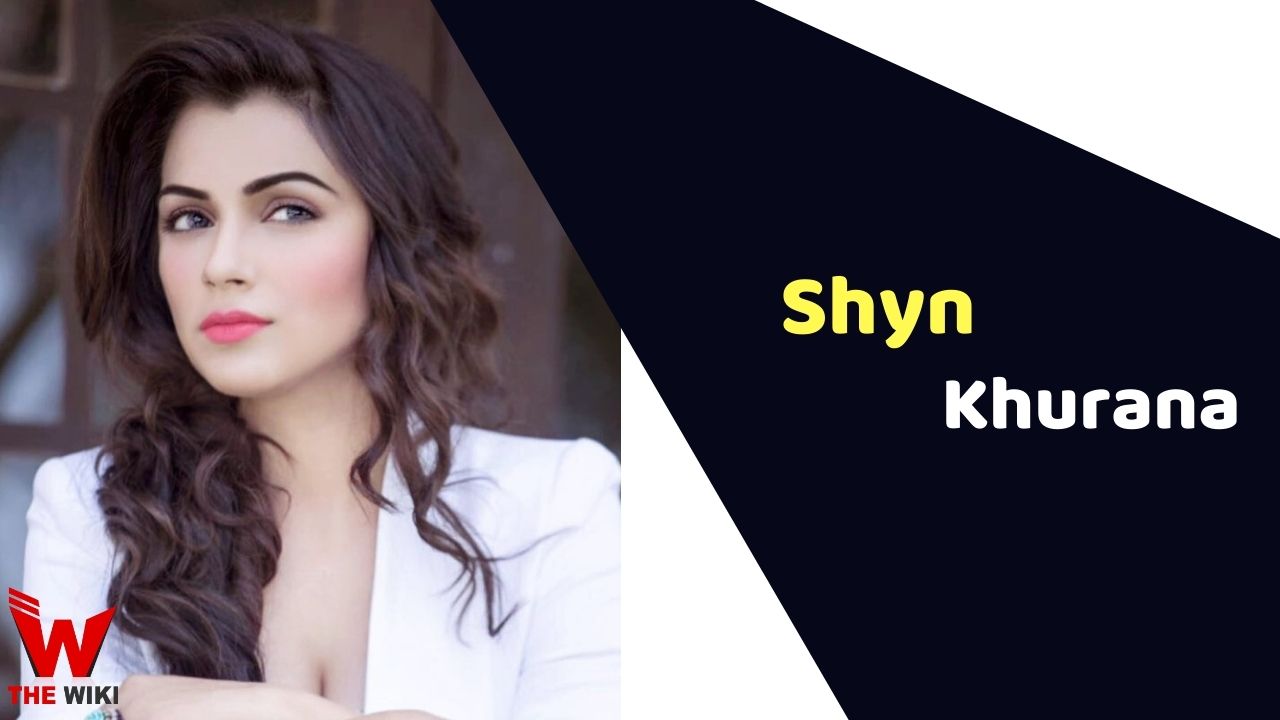 Shyn Khurana is an Indian television actress who got popularity from her roles in Kundali Bhagya and Patiala Babes. She has mostly appeared in negative roles. Khurana active in the entertainment industry since 2017.

Shyn Khurana celebrates her birthday on 2 October every year. She belongs to a Punjabi family. Khurana started her acting career in 2017 with the television serial Vighnaharta Ganesha in a supporting role. She then worked in Zee TV’s popular serial Kundali Bhagya. In this show, she portrayed a negative role of Malishka. Khurana became popular among Indian households with this character.

In 2018, Khurana worked in a mini-television series Twisted 2. Her character in this series was of Roshni Mehta. In the same year, she acted in SAB TV’s comedy show Shrimaan Shrimati Phir Se, wherein she played the character of Sonia. Later she also become part of TV shows such as Patiala Babes and Teri Meri Ikk Jindri.

Some Facts About Shyn Khurana

If you have more details about Shyn Khurana. Please comment below we will updated within a hour.