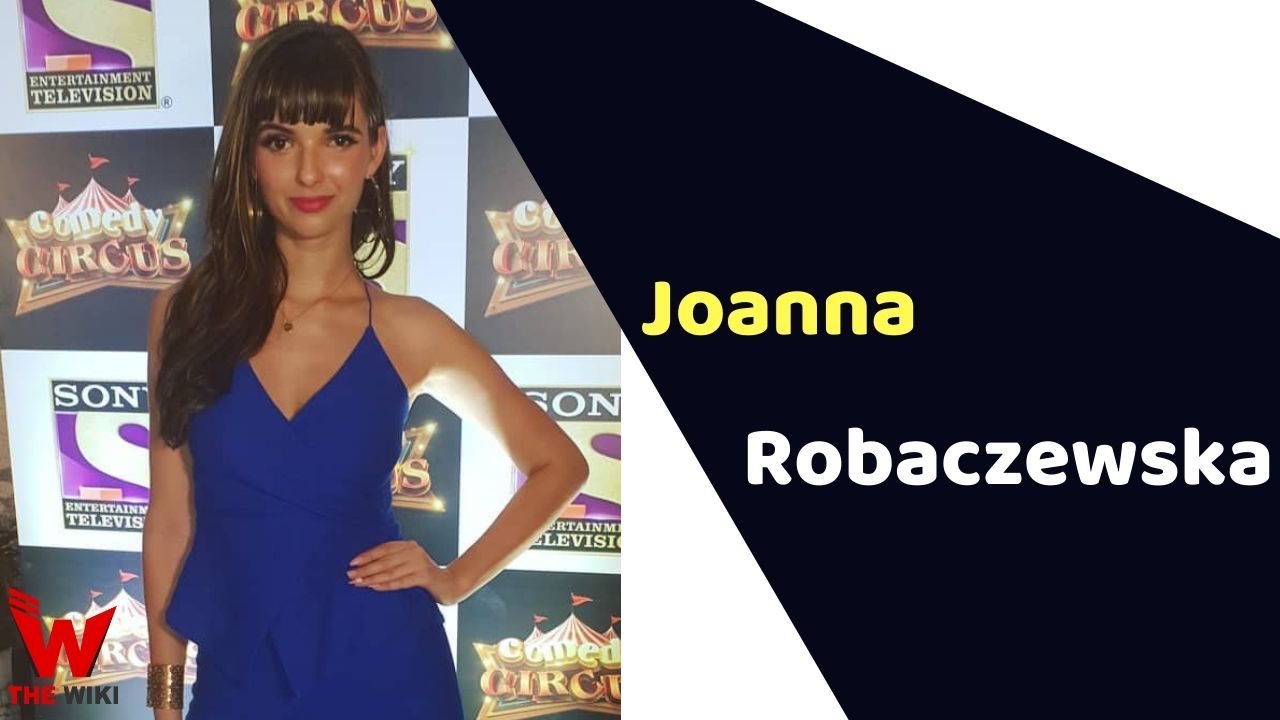 Joanna Robaczewska is an an Indian actor, model and television representor. She has worked in web series Hasmukh and Karenjit Kaur 2. She also hosted a comedy show Comedy Circus 2018.

Joanna Robaczewska was born on 28 August 1994 in Szczecin, Zachodniopomorskie, Poland. She mother name is Ewa Deskur, who won Businesswoman of the Year award. She has a sibling sister. Currently she is living in Mumbai, Maharashtra.

Joanna used to host a radio show called Namaste Bollywood in her University days in London. In 2012, she saw a Bollywood film Kal Ho Naa Ho and inspired to move to India. She promised to herself she will work in the Bollywood film industry one day.

Joanna has taken acting and dancing training and started her career by hosting a comedy show Comedy Circus. Before that she also featured in episodic show like Savdhan India and Six Sense (Telugu). Apart from television, Joanna is also quite active on digital media and worked in web series Hasmukh and Karenjit Kaur 2.

Some Facts About Joanna Robaczewska

If you have more details about Joanna Robaczewska. Please comment below we will updated within a hour.