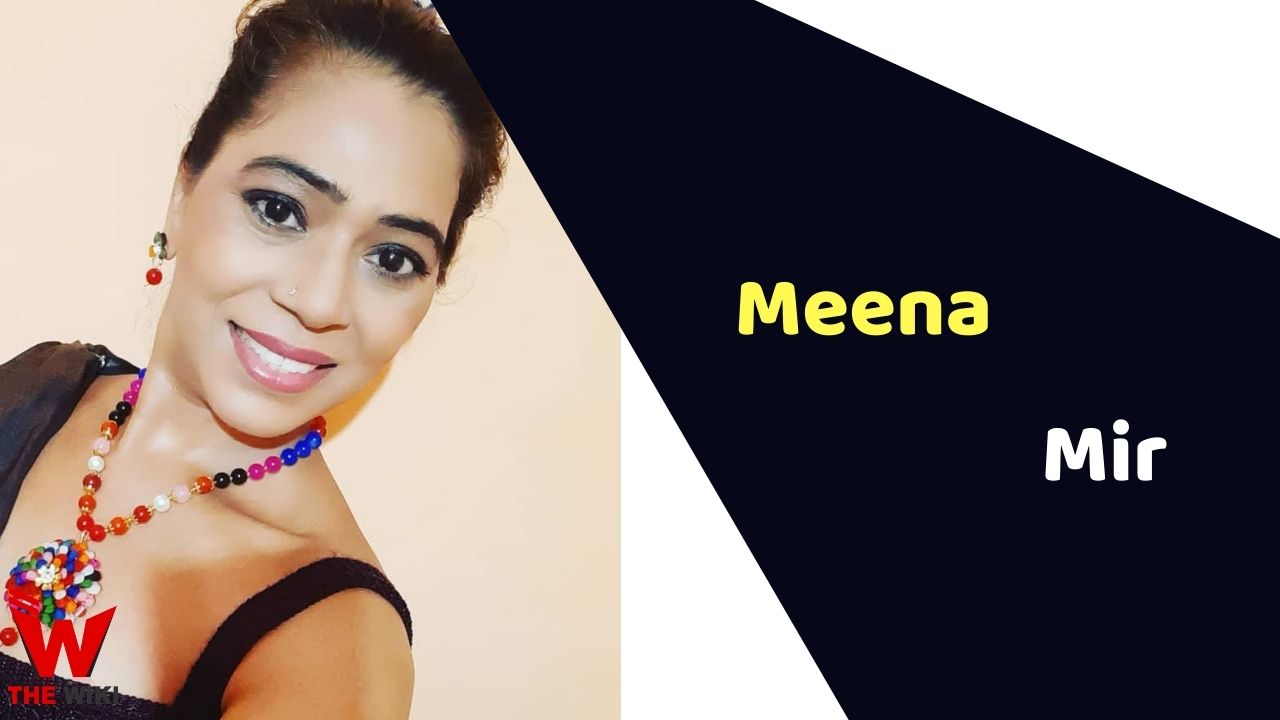 Meena Mir is a Indian television and film actress. She is known for film I Am Kalam 2010, which was directed by Nila Madhab and produced by Smile Foundation. She also worked in television show Afsar Bitiya aired on Zee TV.

Meena Mir made her debut on big screen by Nila Madhab’s “I Am Kalam” in 2010, story about a teenage boy born in family who facing poverty, but the boy has cheerful and enthusiastic mind-set and the movie is rolling around how the boy influence by speech of Dr. Abdul Kalam followed by movie A Daughter’s Dream.

Some Facts About Meena Mir

If you have more details about Meena Mir. Please comment below we will updated within a hour.