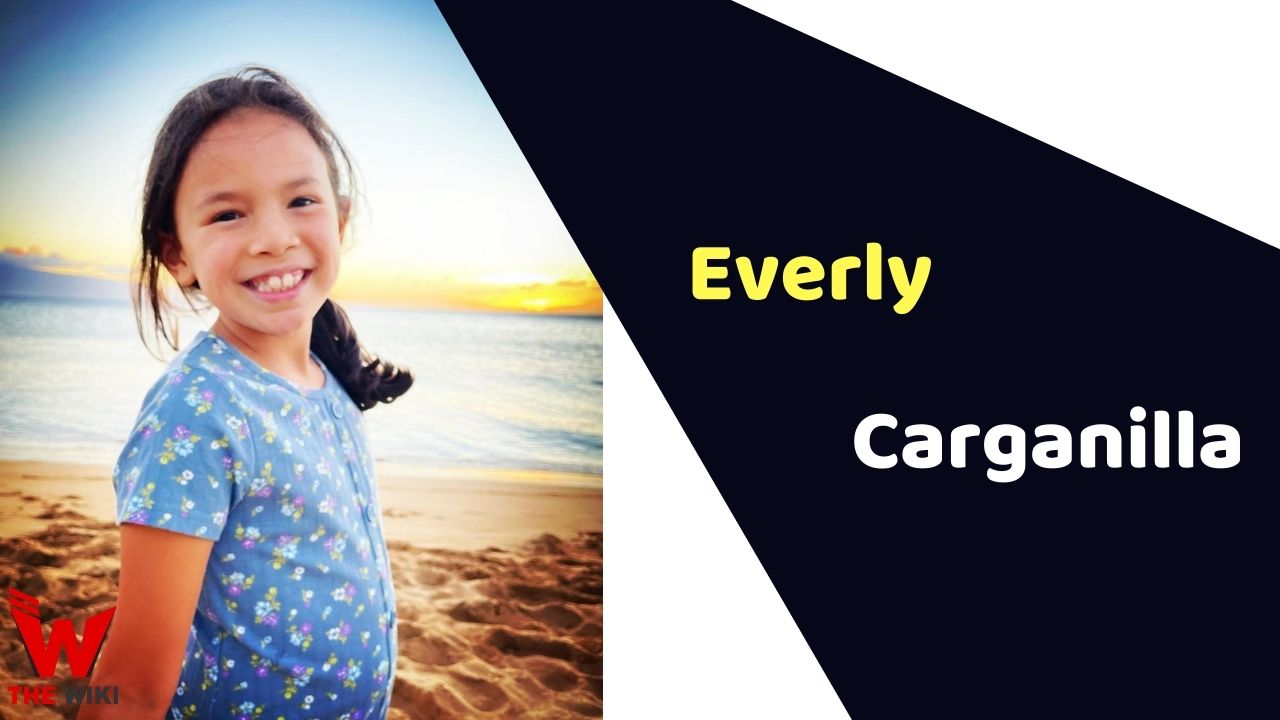 Everly Carganilla is an American child artist. She is known for playing important roles in television series like That Girl Lay Lay, The Chair and Jane the Virgin. She has also worked in Hollywood film Yes Day and The Haunted Man.

Everly Carganilla was born on 20 May 2014 in Los Angles of California. She is daughter of Paul Carganilla and Jamie Carganilla. Her father is an award-winning performer and screenwriter and also co-founder of Vaudacity Network. She has a younger brother Noah Carganilla in the family.

Everly started her journey with a supporting character in film The Haunted Man. Later she played the role of Ellie Torres (youngest child in Torres’ family) in Netflix’s original movie Yes Day. The film came her into instant limelight and got opportunity to feature in television series The Chair as Ju-Hee and That Girl Lay Lay as Cartier.

Some Facts About Everly Carganilla

If you have more details about Everly Carganilla. Please comment below we will updated within a hour.