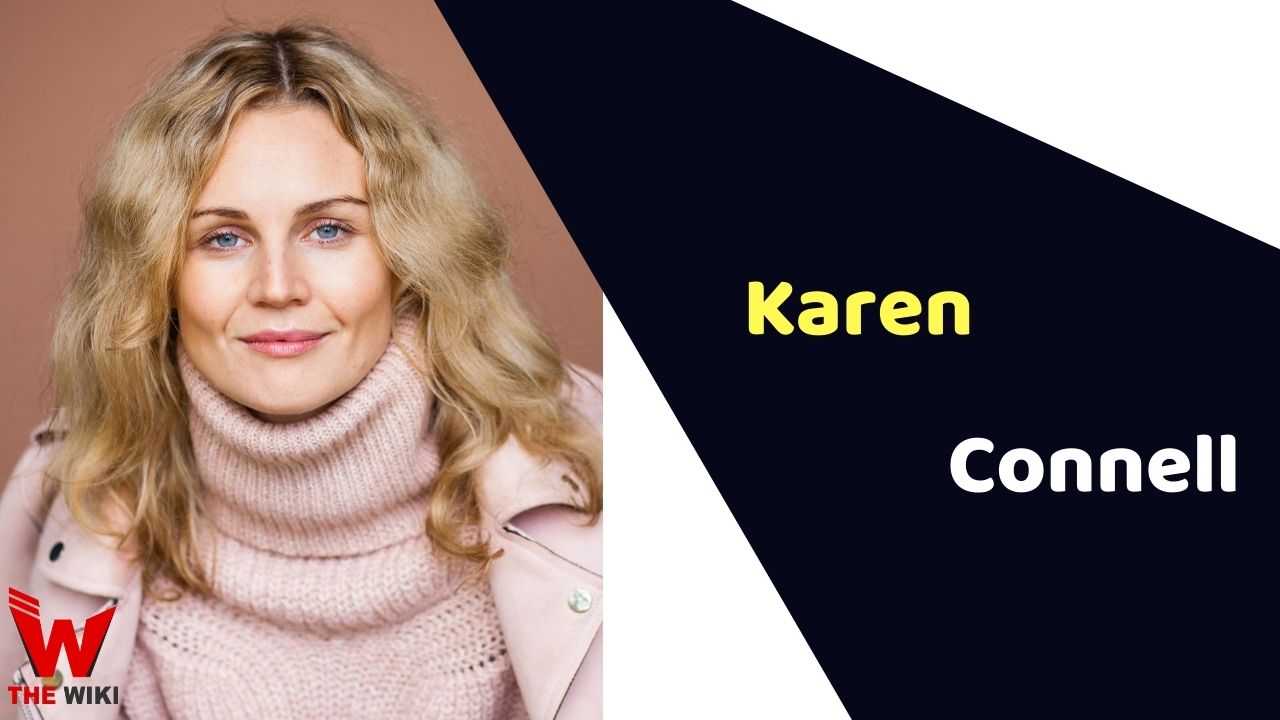 Karen Connell is an Irish actress who known for her role ‘Angel of Death’ in TV series Vikings. She has also appeared in Vikings: Valhalla and Nightflyers. Karen started her career through television commercial and modelling.

Karen Connell was born in 1987 in Dublin, Ireland. She studied Master of Arts degree in Drama and Theatre Studies from National University of Ireland. She attended Core Theatre School and earned a Certificate in Chekhov Training.

Karen started her career as an actor with short films. She acted in Neolithic Patchwork Quilt in 2016. The same year she appeared in Dylan Hotel Commercial. Karen rose to fame after appearing in American horror science fiction television series Nightflyers in 2018. She acted in historical drama tv series Vikings in 2020. She played the role of Antonella in 2021 film I’m Not In Love. Her other projects include Vikings: Valhalla, sequel of Vikings.

Some Facts About Karen Connell

If you have more details about Karen Connell. Please comment below we will updated within a hour.