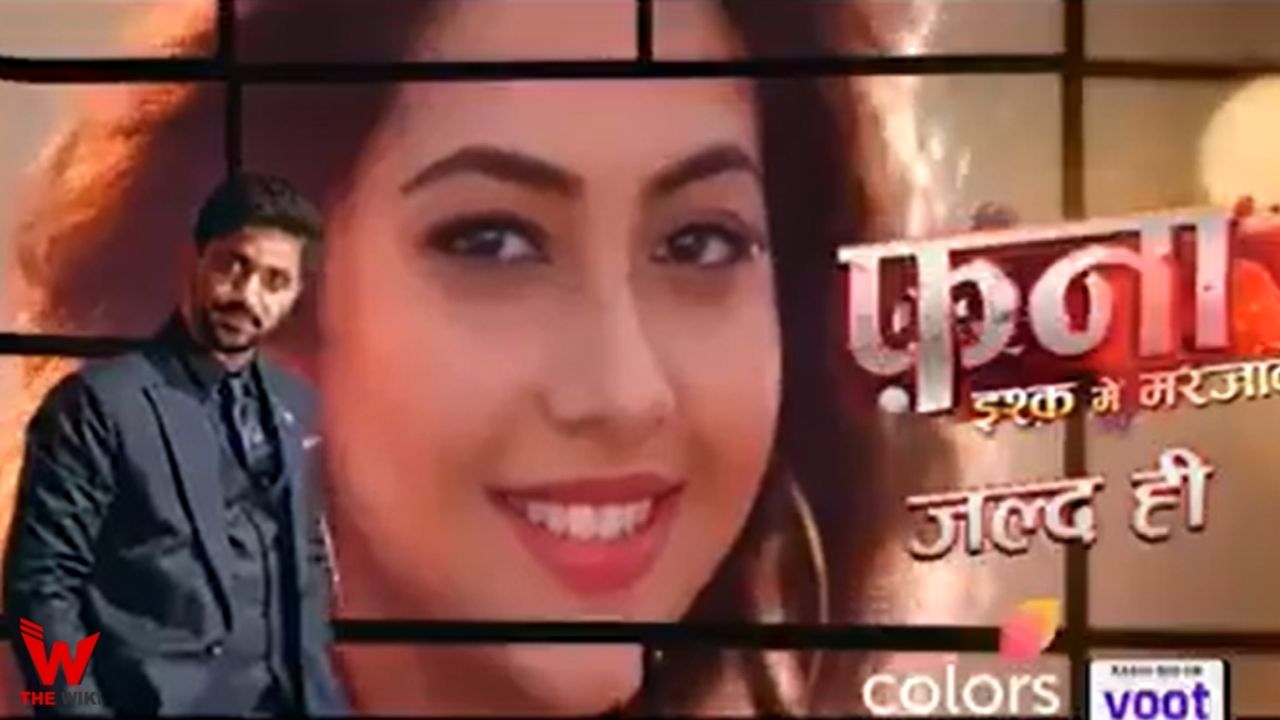 Fanaa Ishq Mein Marjawan is an Indian romantic thriller television show directed by Kushal Zaveri. It stars Zain Imam, Akshit Sukhija and Reem Sameer Shaikh in the lead role. The show is produced under the banner of 4 Lions Films in association of Sunny Side Up films.

New Season of Ishq Mein Marjawan is telecast from Monday to Friday at 10:30pm on Colors TV channel. It premiered on 31 January 2022. The show also available for online streaming on Voot platform. Other details related to the show are given below.

If you have more details about the show Fanaa Ishq Mein Marjawan, then please comment below down we try to update it within an hour