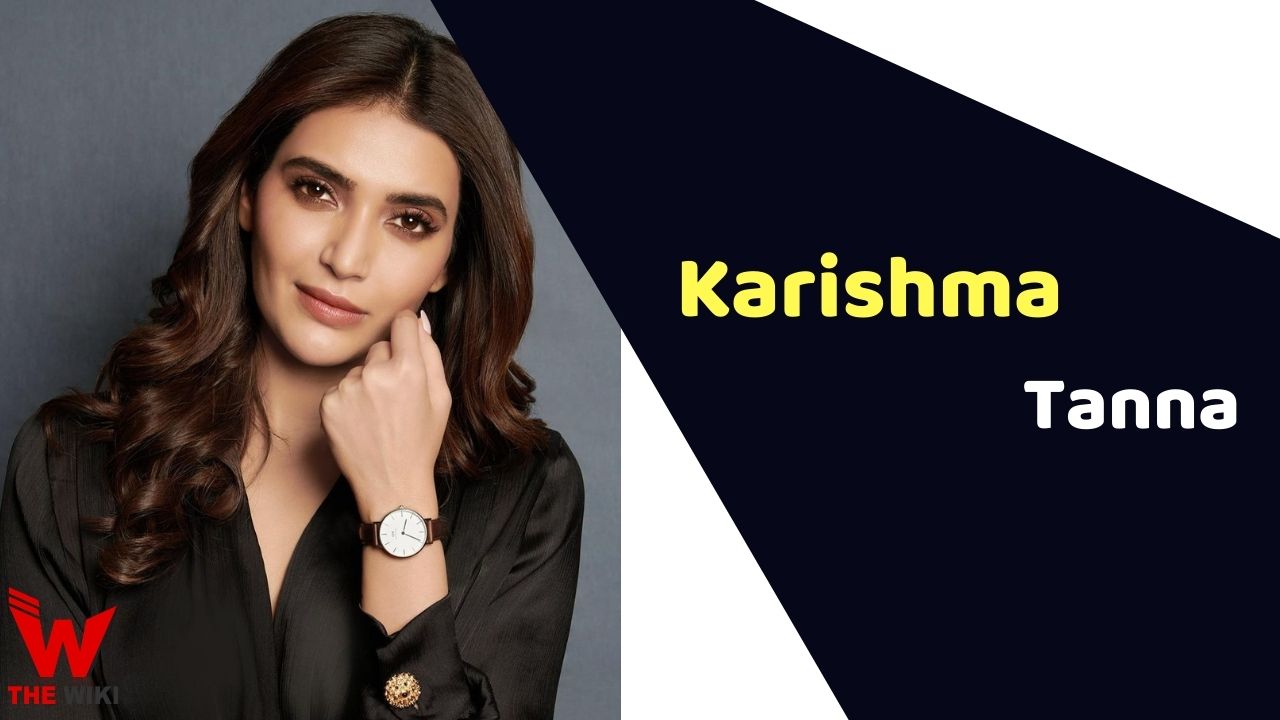 Karishma Tanna is a well-known actress in the Hindi television and film industry. She has also appeared in various reality shows including Bigg Boss 8, Nach Baliye 7, Fear Factor: Khatron Ke Khiladi 10 and Comedy Circus. She started her career in 2001 and is presently working in the industry. Karishma has also predominately worked in modeling and anchoring as well.

Karishma Tanna was born on 21 December 1983 in Gujarati family in Mumbai, Maharashtra. she is extremely close with her mother Jasmin Tanna and she also has a younger sister named Grishma Kadam. Her father Kartik Tanna passed away in 2012 after suffering from a prolonged illness.

Tanna has completed her graduation from Sydenham College of Commerce and Economics, Mumbai.

In 2018, She made her digital debut with ALT balaji’s web series Karle Tu Bhi Mohabbat in the year 2018.

Tanna is always in media headlines for her personal life. She dated Upen Patel for two years (2014-2016) and got separated after dating for two years. She previously in rumoured relationships with Hanif Hilal, Bappa Lahiri and Rushabh Choksi.

In November 2021, Karishma and her rumoured boyfriend, real-estate businessman Varun Bangera have got engaged in the presence of close family members and friends. [1]HindustanTimes

Some Facts About Karishma Tanna

If you have more details about Karishma Tanna. Please comment below we will updated within a hour.