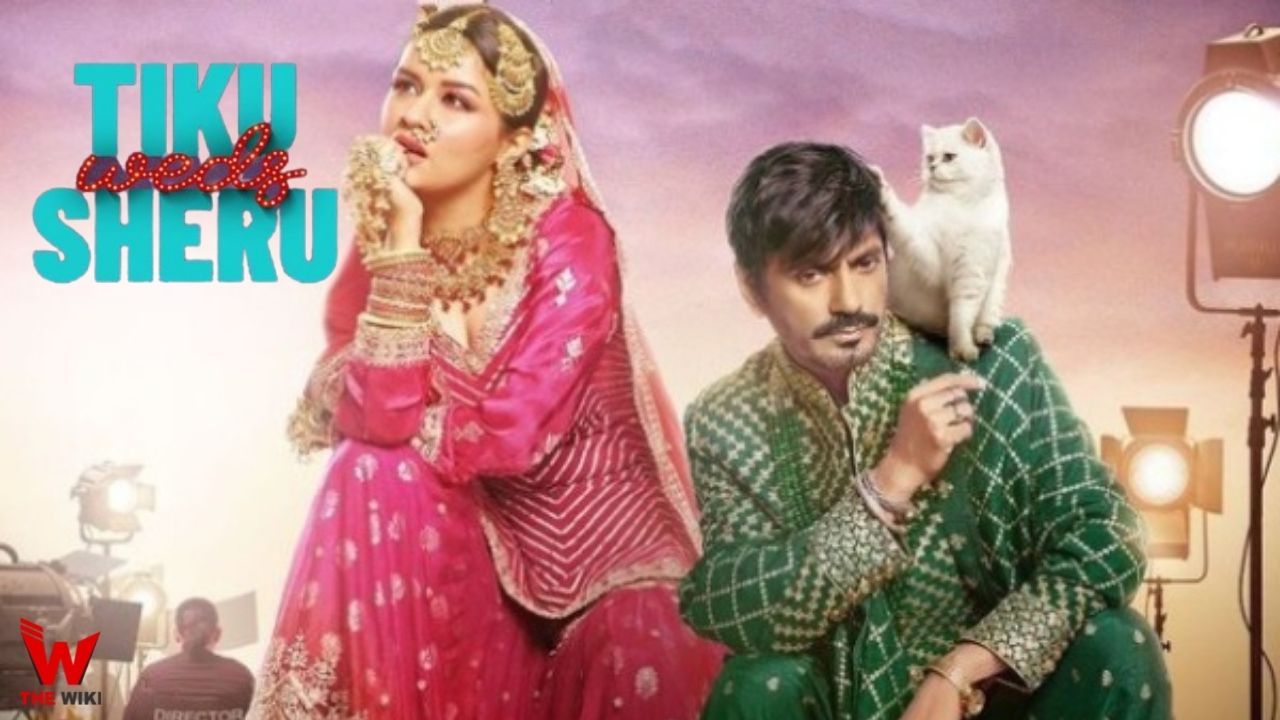 Tiku Weds Sheru is an upcoming Indian romance drama film directed by Sai Kabeer. It will star Nawazuddin Siddiqui and Avneet Kaur in the lead roles. It is produced by Bollywood actress Kangana Ranaut under the name Manikarnika Films. The first look of leads was revealed on 8 November 2021 by Kangana Ranaut.

Tiku Weds Sheru is currently under production. The digital rights of the film have been acquired by the streaming platform Amazon Prime Video, hence it will directly release on the OTT platform. Other details related to the film are given below.

If you have more details about the film Tiku Weds Sheru, then please comment below down we try to update it within an hour