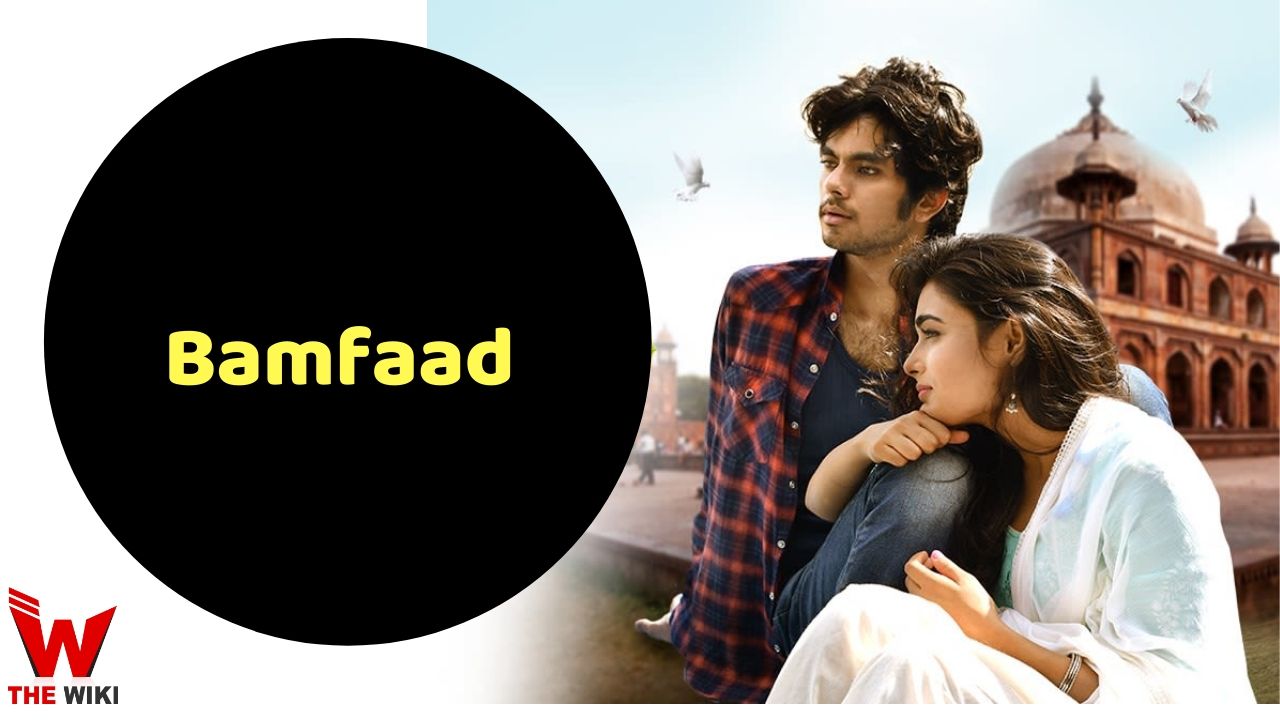 Bamfaad is an Indian web film. Aditya Rawal and Shalini Pandey are making their web debut with this series. Aditya Rawal is the son of Bollywood film actor Paresh Rawal and Bamfaad is his first film. Shalini Pandey has previously worked in the film Arjun Reddy, this is her first Hindi venture. The film is directed by Ranjan Chandel. The film will be released on April 10 on the online streaming website Zee5.

Here’s the complete cast of Bamfaad:

This film will be released on zee5 on 10 April 2020. This is the premium film of zee5, to see which you will have to purchase zee5’s annual or monthly subscriptions. Other information related to Bamfaad has been shared below.

If you have more details about the web series Bamfaad, then please comment below down we try to update it within an hour