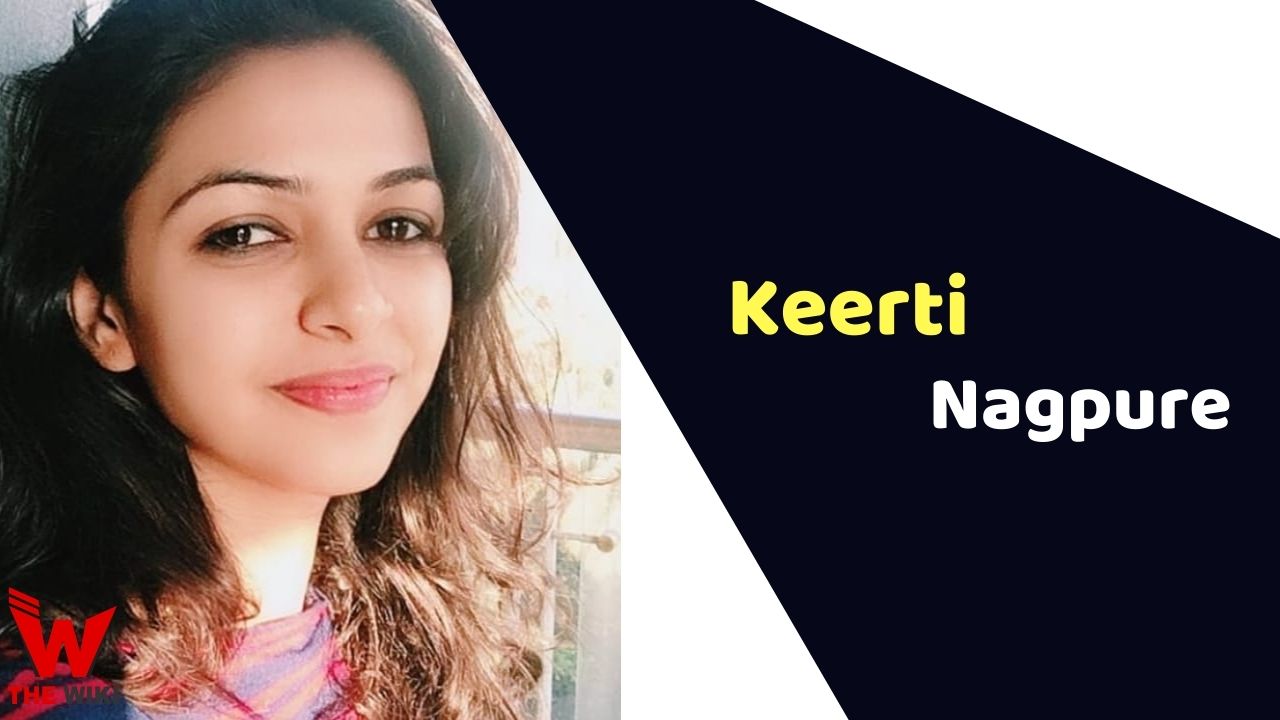 Keerti Nagpure is an Indian television actress and interior designer. She is known for her role Siddhi Malik in Colors TV’s show Parichay. She has gained immense popularity through this show. Nagpure made her television debut with the Star Pravah show Olakh in 2010. She also worked in a Marathi film Zalay Dimag Kharab in 2012.

Keerti Nagpure was born on 23 January,1987 in Pune, Maharashtra to a middle class Marathi family. She grew up with two siblings Aniket Nagpure and Sujata Nagpure. Keerti has completed her schooling from Pune, Maharashtra and did graduation from University of Pune in Interior Designing. She wanted to pursue her career in the same field but destiny brings her in glamour industry.

Some Facts About Keerti Nagpure

If you have more details about Keerti Nagpure. Please comment below we will updated within a hour.