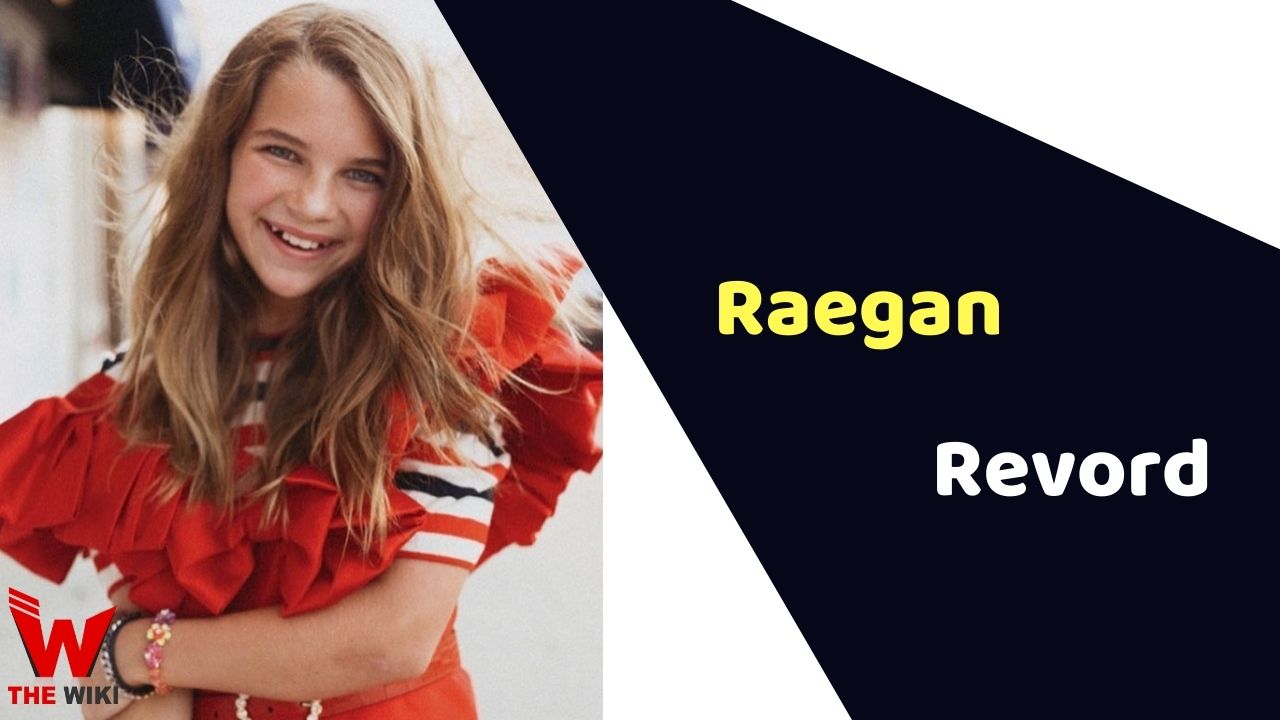 Raegan Revord is an American child actress. She is famous for her role as Missy Cooper in CBS comedy show Young Sheldon. She has also worked in TV series Modern Family and Grace & Frankie.

Raegan Revord was born on January 3, 2008 in San Diego, California. Her mother’s name is Holly Revord. When she was three and a half years old her family shifted to Los Angles. She is pursuing studies from a local school in San Diego.

Some Facts About Raegan Revord

If you have more details about Raegan Revord. Please comment below we will updated within a hour.