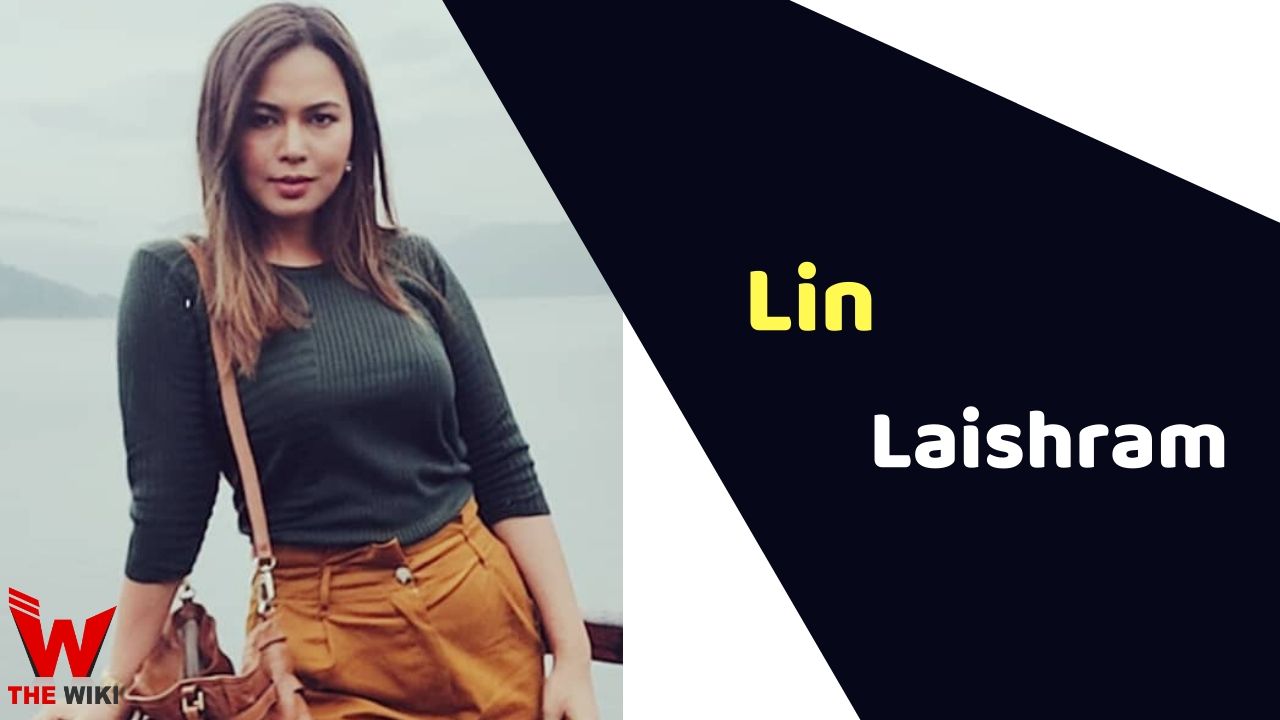 Lin Laishram is an Indian film actress and model. She started her career as an model. After which she got an opportunity to work in films like Mary Kom, Rangoon, Axone etc. Lin has participated in many commercials and fashion events in her career. She also has her own jewellery brand ‘Shamooo Sana’.

Some Facts About Lin Laishram

If you have more details about Lin Laishram. Please comment below we will updated within a hour.