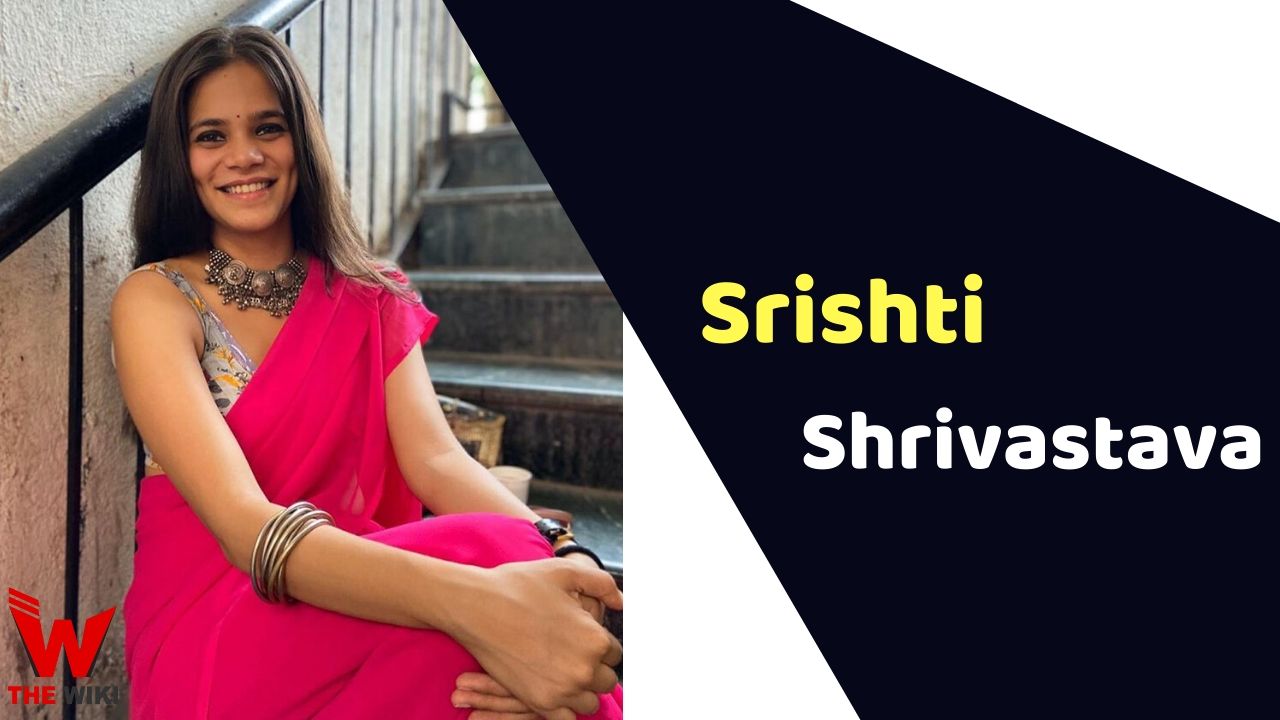 Srishti Shrivastava is an Indian film actress. She is known for her work in the films Dil Juunglee, OK Jaanu, Gully Boy and Gulabo Sitabo. She started her career with the film Dil Juunglee in the year 2018. Apart from this, Srishti has also been a part of many web projects.

Srishti Shrivastava was born on 21 September 1993 in Lucknow, Uttar Pradesh. She belongs to a middle class hindu family. Her father is from Ballia while mother is from Lucknow. She has been very fond of acting since childhood. She has been a part of many theater plays during school and college days.

Born in Lucknow, Srishti is raised in Mumbai. She completed schooling from Gundecha Education Academy and Lilavatibai Podar High School in Mumbai. After which she completed her graduation in Mass Media from Sophia College for Women. During her studies, she also received training in professional acting and dancing.

Srishti got a chance to make her debut in the film Dil Juunglee in 2018. She has also previously worked as a theater artist. After Dil Juunglee, she appeared in several YouTube videos of TVF’s Girliyapa. After this series, she acted in films like OK Jaanu, Gully Boy and Gulabo Sitabo. She appeared as a lead actress in Gulabo Sitabo, sharing the screen with actors like Amitabh Bachchan and Ayushmann Khurrana in the film.

Srishti Shrivastava is currently in a relationship with actor Abhishek Chauhan. Both have been dating each other for 2 years. They met for the first time during the shooting of a web show.

Some Facts About Srishti Shrivastava