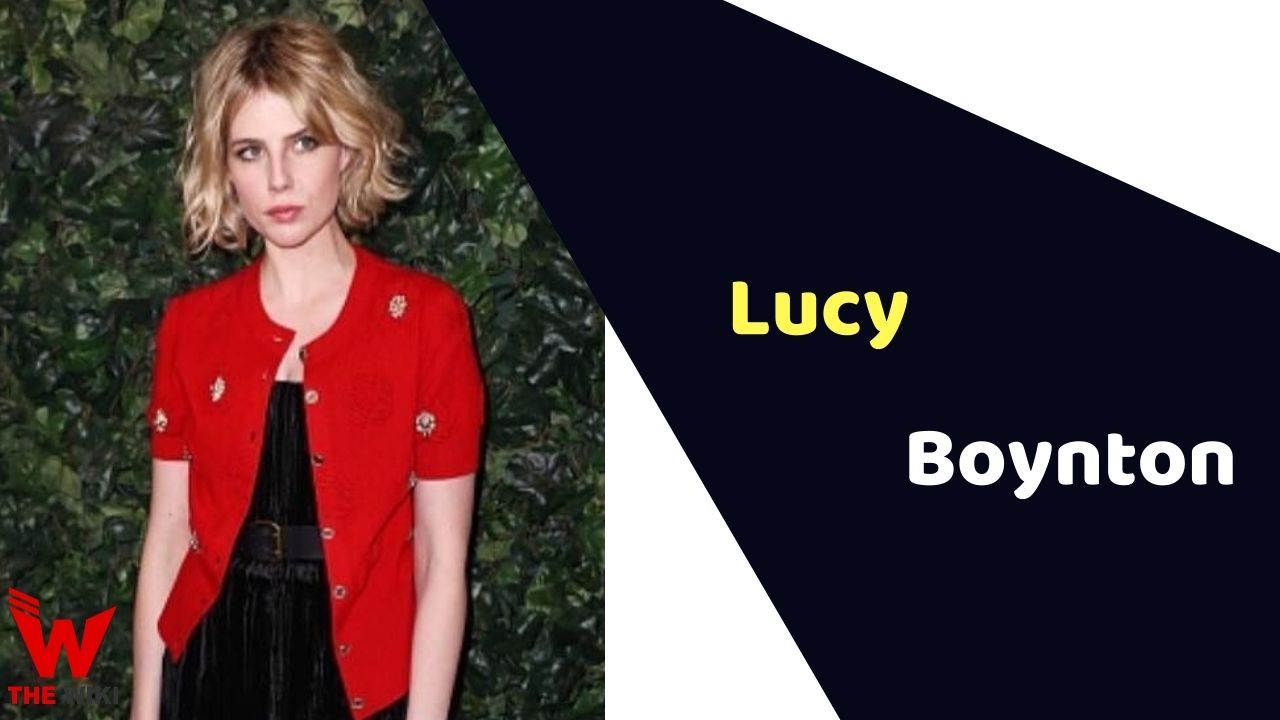 Lucy Boynton was born on January 17, 1994 in New York city of United States. Her father’s name is Graham Boynton, and her mother’s name is Adriaane Pielou. She has a sibling named Emma Louise Boynton in the family. Boynton did her schooling at Blackheath High School and James Allen’s Girl’s School, Dulwich.

Boynton began her career with the film Miss Potter as Young Beatrix Potter in the year 2006. She appeared in the movie Copperhead as Esther Hagadorn in 2013. In the same year, she acted in the short film Hymn to Pan as Holliday in 2013. She featured in the film The Blackcoat’s Daughter as Rose in the year 2015. In 2016, she also acted in the movie Single Street played the role of Raphina. In the same year, she featured in two films titled I Am the Pretty Thing That Lives in the House as Polly Parsons and Don’t Knock Twice as Chloe.

Boynton played J. D. Salinger’s wife Claire Douglas in the movie Rebel in the Rye in 2017. She subsequently acted in film Let Me Go, Murder on the Orient Express, Apostle, Bohemian Rhapsody etc. Recently, she appeared in the movie Locked Down as Charlotte in 2021.

Boynton made her television debut through a film Ballet Shoes as Posy Fossil in 2007. The next year, she got featured in the tv mini-series Sense & Sensibility as Margaret Dashwood. She appeared in the tv movie Mo as Henrietta Norton in 2010. Later she got opportunity to play episodic roles in Lewis, Borgia, Endeavour, and Law & Order: UK.

Lucy Boynton is in a relationship with an actor Rami Malek in the year 2018.

Some Facts About Lucy Boynton

If you have more details about Lucy Boynton. Please comment below we will updated within a hour.