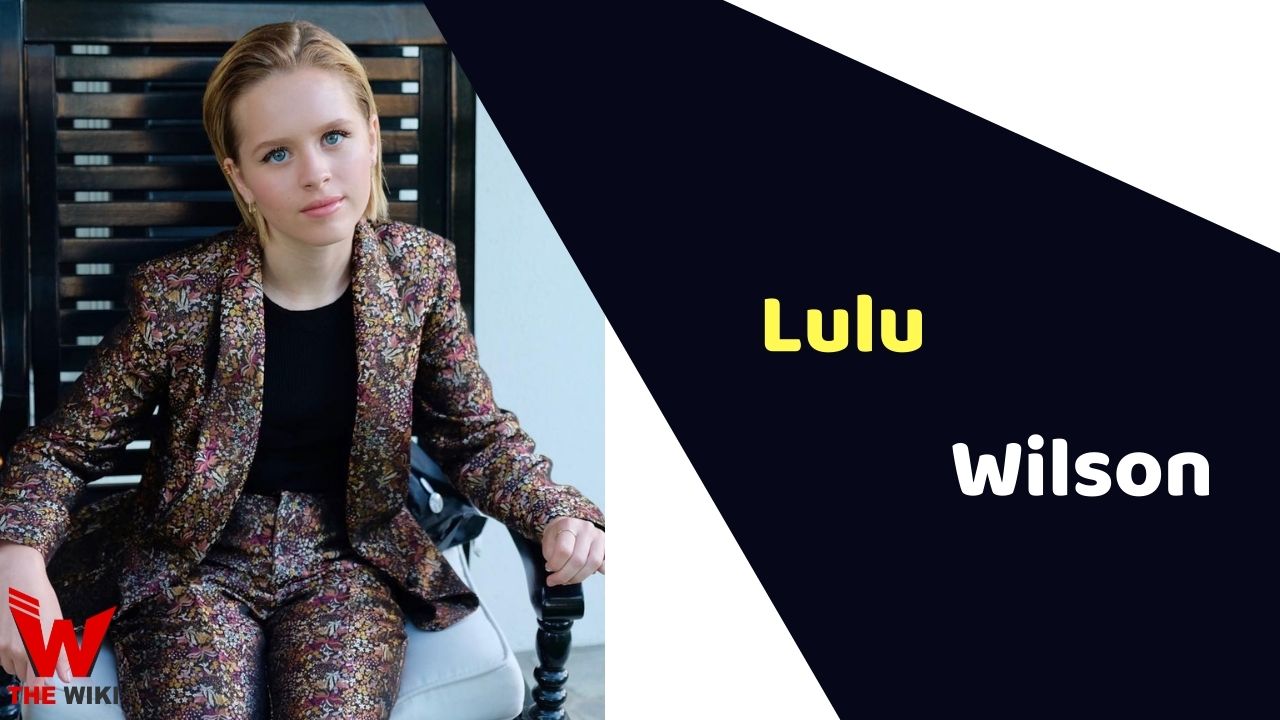 Lulu Wilson is an American television and film actress. At the age of three, she started acting with television commercials. She is best known for her role in the horror film Ouija: Origin of Evil (2016), Annabelle: Creation (2017). She has also worked in television show The Haunting of Hill House (2018).

Wilson began her career with the television series Louie as Lillte Girl in 2012. She appeared in the 3 episodes of the series Black Box as Young Catherine Black in 2014. From 2014 to 2015, she starred as Mikayla in the TV series The Millers starring alongside Beau Bridges, Will Arnett and Margo Martindale. She got featured in a prominent role of Various in the series Inside Amy Schumer from 2015 to 2016. She acted in the series Teachers as Annie in the Hall of Shame episode in 2016. her other notable works in television includes Sharp Objects, The Haunting of Hill House, Star Trek: Picard, 50 Stages of Fright etc.

Apart from television, Wilson is well-known name in film industry. Lulu made her debut with the television film The Monkey as Grandchild in 2014. In the same year, she appeared in the film Deliver Us from Evil as Christina in 2014. In 2016, she did a movie titled Doctor Strange that played the role of Donna Strange. She acted in the 2017 tv film Raised by Wolves as Yoko Gable. She got featured in the horror movie Annabelle: Creation as Linda in 2017. Wilson has been featured more than 10 films in very short time span.

Some Facts About Lulu Wilson

If you have more details about Lulu Wilson. Please comment below we will updated within a hour.