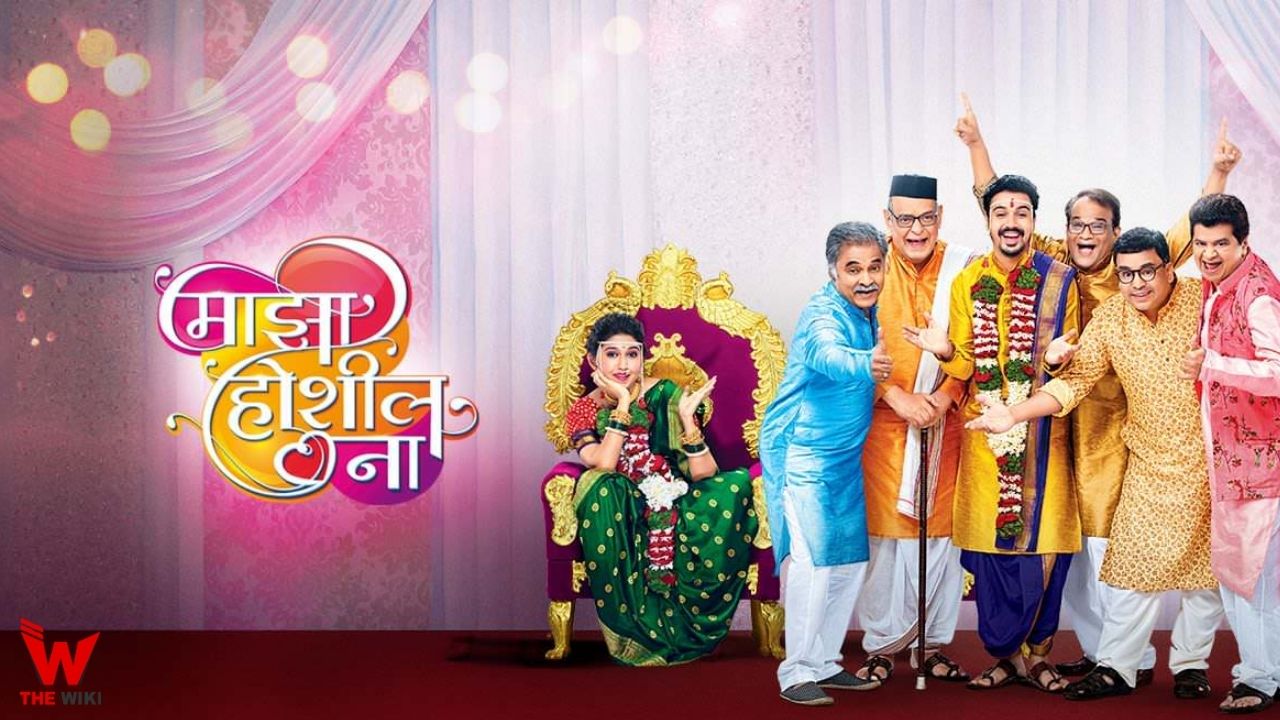 Majha Hoshil Na is an Indian Marathi-language television serial. The show is being made under the banner of Ocean Films Company. It stars Gautami Deshpande and Virajas Kulkarni in the lead roles. The show is premiered on 2 March 2020. The show is produced by Subodh Khanolkar, Sujay Khande and Onkar Kate.

Majha Hoshil Na is telecast from Monday to Saturday at 6:30 pm on Zee Marathi television channel. Its timings has been changed due to new show Tujhya Majhya Sansarala Ani Kai Hava. Initially it was telecast on 9pm time slot. The show also can be stream on Zee5. Other details related to the show are given below.

If you have more details about the show Majha Hoshil Na, then please comment below down we try to update it within an hour